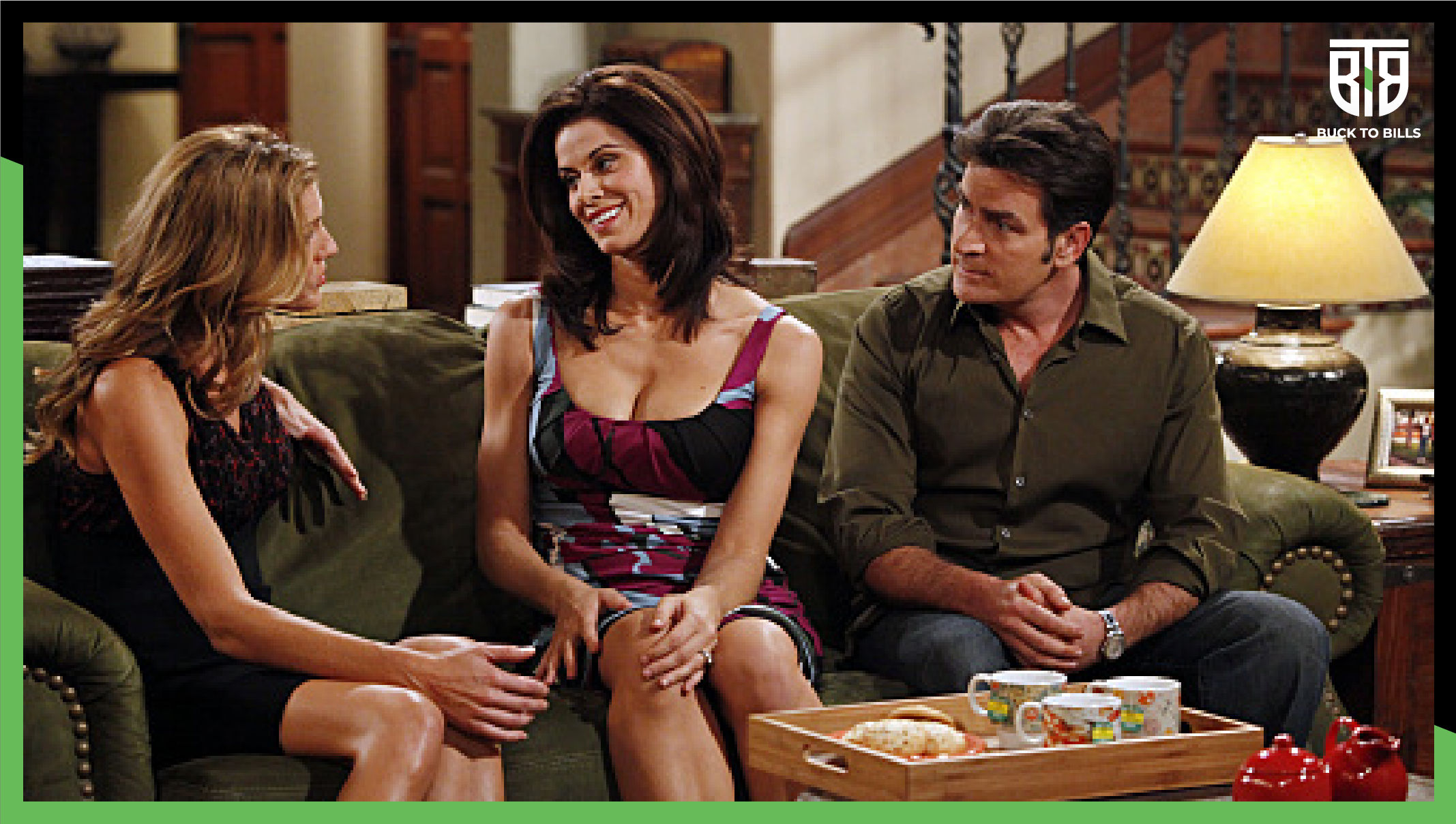 Two and a Half men earned him several Golden Globe and Emmy Award nominations. Sheen was once regarded as the highest-paid television actor in with $1.8million per episode of Two and a Half Men, in 2010.

Sheen’s personal life has got so much attention and made headlines for so many reasons including alcohol, allegations of abuse on wife, drugs etc.,

Charlie Harper Charlie Sheen Two And A Half Men