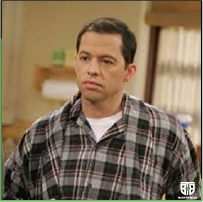 Alan Harper has starred in Two and a Half Men for over 12 years. Although the show has ended abruptly in 2015, it has not yet been forgotten. The show has been loved but that had not stopped the show from facing a constant deluge of criticism. Reasons are many for the controversies, objectification, behind-the-screen fights, crass humor, and many more to quote a few. But the main theme of our article today is not the show per se, but the most second-loved character from the show.

If there is anything stable in this most controversial show, then I must say it is Alan Harper. The sibling of the lead character, Charlie Harper in the show, Two and A Half Men. Today let me tackle a few frequently asked questions about Alan:

The straightforward answer to this question is NO!. But weren’t you convinced that he was a doctor on the show? Indeed, the acting skills, right! ;P. For that matter, Alan was a Chiropractor. But Alan considers himself as good a doctor as others in the city. Yet he has been trolled in the show by his brother and the society for trying his quack medicine on gullible patients. 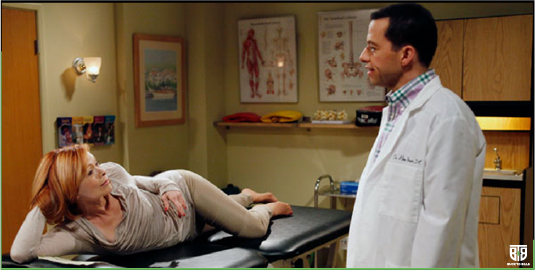 Well, if you remember it right, Alan has been divorced. And had to pay a huge sum of alimony to his wife, as a result of which he was seriously hit by the shortage of resources. That didn’t leave him with much chance but to move in with his brother along with his son.

Although this was meant to happen for a temporary period of time, the ‘bromance’ worked out and people started to love the duo. And the character has been promoted to a permanent one. 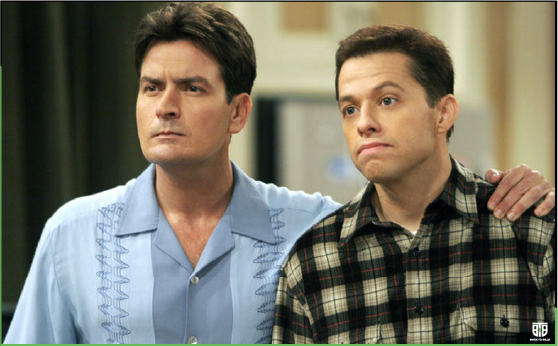 Yes because he indeed got married to the character of Ashton Kutcher, who has replaced Charlie Harper. No, because it wasn’t a marriage but a temporary arrangement to favor Ashton in adopting a child as he was going through bad times in his relationships and badly wants to raise a child. But as the adoption centers wouldn’t give a child to a bachelor, he took the help of Alan to get one. 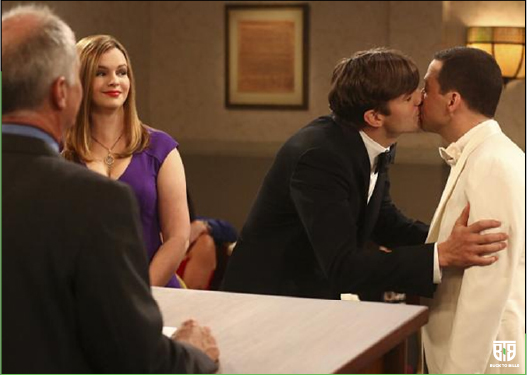 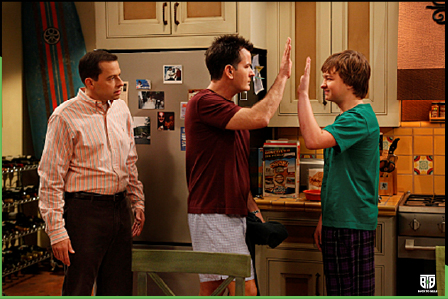 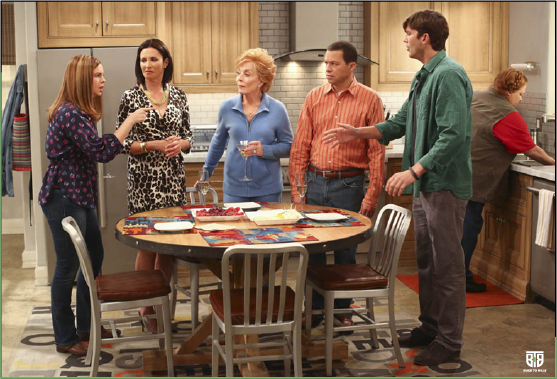 Have you ever noticed how Alan has managed to bring positive vibes to the people around him despite having hit by hard-luck every time? Maybe, we can conclude that Alan is an optimist throughout his life. 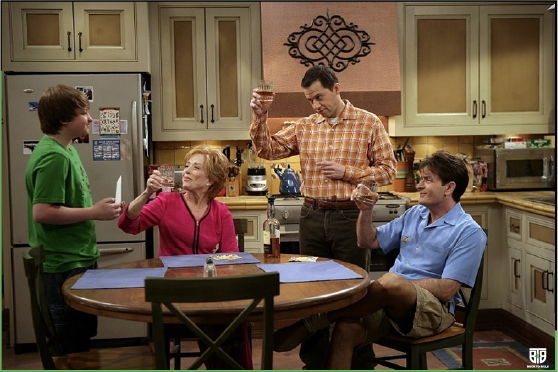 These are some of the most frequently asked questions about Alan Harper even 5 years after ending the show. I hope all your curiosity has been melted after going through this article. I have put my best to resolve your queries, let me know your responses in the comment section.