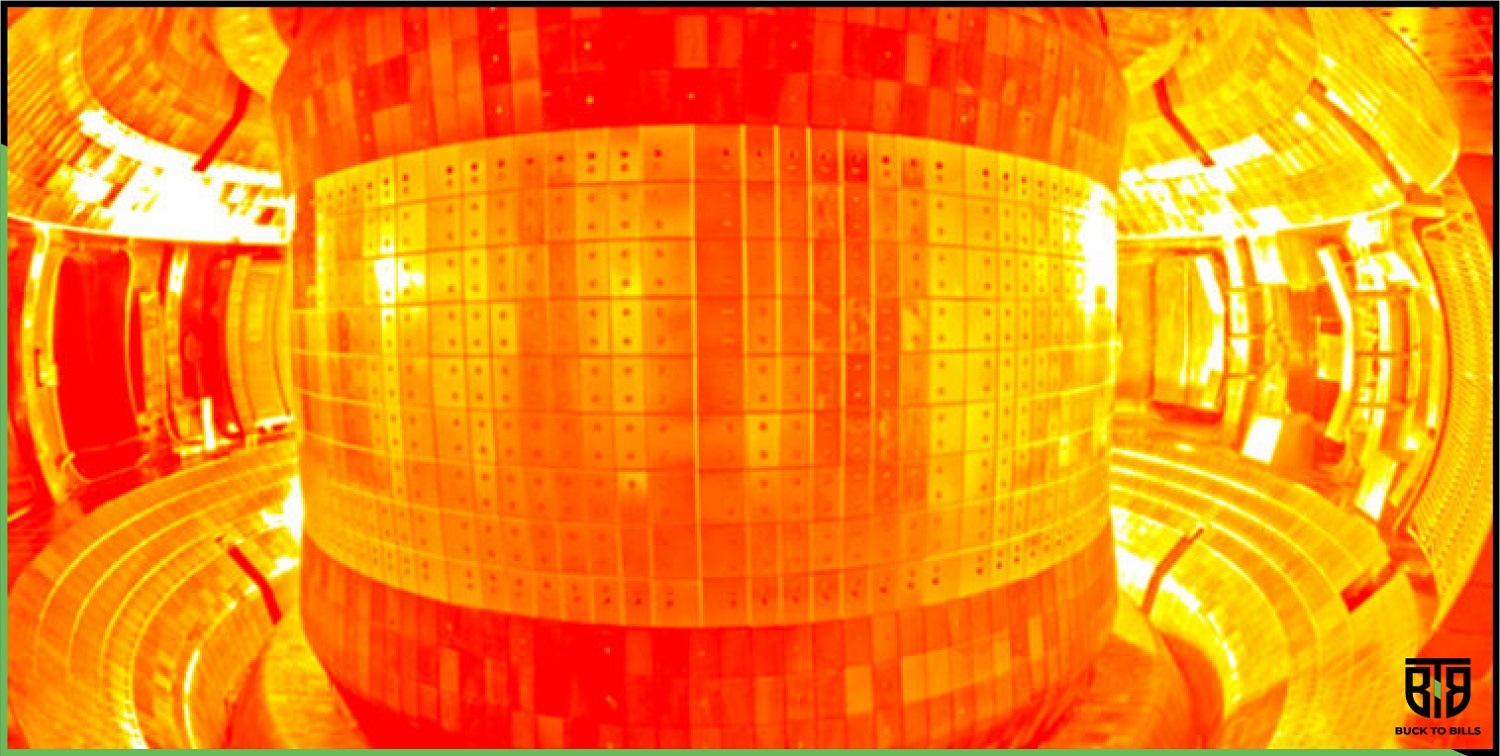 All you need to know about the Artificial Sun of China

China has been continuously upgrading its technology to surpass major powers like the US. In such a similar step, China has reached another milestone by successfully activating its ambitious nuclear fusion reactor called the artificial sun. If the reactor is put to sustainable use, it could fuel the country’s energy needs for years to come. 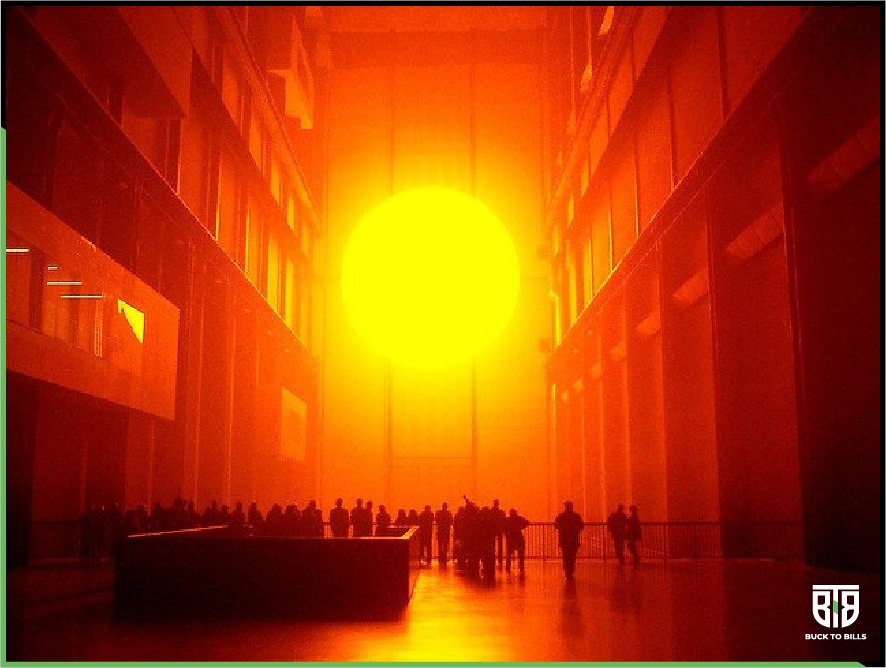 For a country, that has remained self-sufficient in the majority of its fields and is aiming to become one in the remaining fields too, such an achievement is worth celebrating. Most of China’s energy needs are fulfilled by middle-east. The new achievement is going to solve China’s strategic energy needs and reduce its dependence on other nations.

After the Atomic Energy Authority of China test-fired its HL-2M Tokamak, the state-run media has lauded the nation’s scientific achievement. The development has come amidst the cries for sustainable, safer, and cleaner energies across the world as it has been passing through the turbulent years of climate change.

The nuclear reactor is said to generate power when applied powerful magnetic field to a contained loop of hot plasma, which can go up to the temperatures of 150 million C. The said temperature is expected to be 10 times hotter than the core of the sun, the extent to which no country has ever even tried to aim at.

While experts have raised concerns about the safety of the high levels of temperature at which the reactor operates, scientists answered that the magnets and supercooling technology keep the temperature contained.

What is nuclear fusion?

It is the process of replicating the fusion reactions in the sun and starts by combining two lighter nuclei into one heavier one. However, the process takes a considerable amount of temperature and pressure to make the fusion happen. 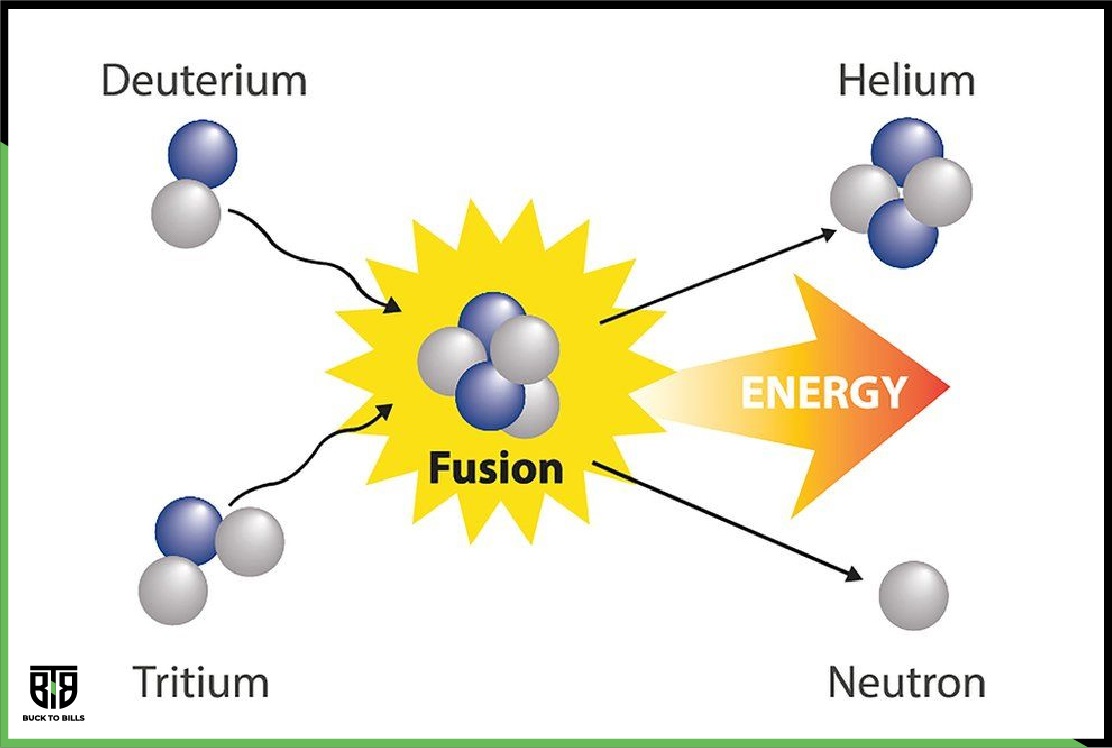 The current project has been an endorsement by ITER (International Thermonuclear Experimental Reactor), which aims to promote and produce the world’s largest nuclear fusion device that can solve the world’s energy-related issues once and for all. 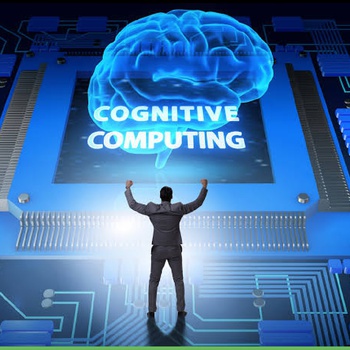 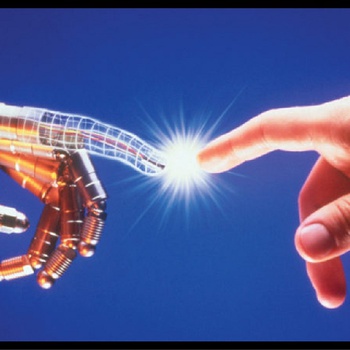 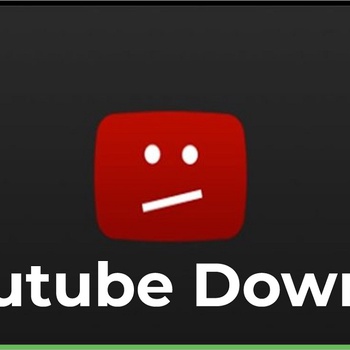 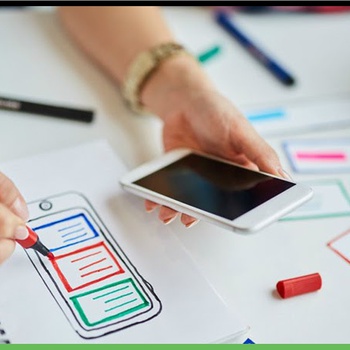