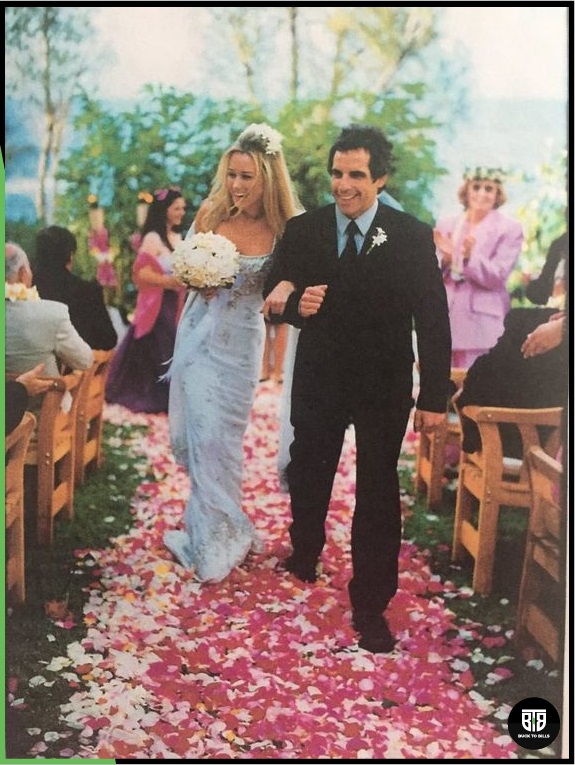 Celebrity relationships are no less than public affairs. No matter how hard the actors or actresses try to keep their personal lives a low-key affair the news slips into public eventually. Most of the relationships of celebrities are famously known for longing short durations. Some celebrities have been happy for years with a single partner. No one expects such a couple to break up after years of a healthy relationship. But things don’t stop just because people think. Destiny takes the sharpest turns when things are going well. Ben Stiller and Christine Taylor have been in the longest relationship until they finally split in 2017 ending their 18 years of togetherness at once.

The couple has announced to the US Weekly that they are parting ways with love and respect for one another after 18 years of togetherness. The couple however had not forgotten their responsibility. The couple also shared in the same announcement that they will continue to co-parent their children and also urged the media to be sensitive regarding their privacy.

The duo has become yet another talk of the town whenever they met since they had separated their ways. The couple was spotted in public numerous times in 2019. The fans were excited to see the couple together and probably assumed that the duo had ironed out the issues between them. According to People, Taylor and Stiller were seen at the Emmys in 2019. What led the couple to get back together? 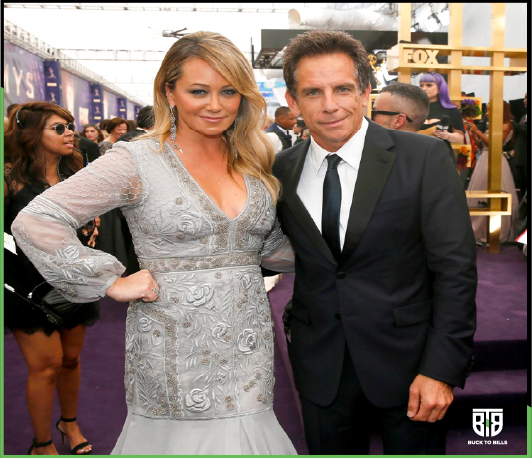 According to an insider, the couple had never divorced officially. This symbolizes their love and cares for one another. The couple wants to give their relationship one last shot according to the source. Stiller has never gotten over her. He was not interested in anyone else even after separation, the source adds.

Although the couple had parted ways, they remained close to each other because of their children as they were dedicated to co-parenting their children. Another source has told Closer Weekly that Ben blames himself for the rough patch they had in their relationship.

However, the couple has always restrained from making any public statements about their after-break-up relationship.

The first meeting of Stiller and Taylor was as routine as any other couple in Hollywood. The duo met in a work spot on the set of Heat Vision and Jack. This 1999 TV pilot had however never picked up but it has laid the foundation for the couple’s long-lasting relationship. For Stiller, it was love at first sight.

“When I met her, I pretty much knew that it was her,” Ben told ET in 2007. He was attracted by her personality the actor further adds.

The couple soon started getting along well. They would go to work together, meet outside and visit places.

Stiller has admitted to the Parade that dealing with Taylor’s parents wasn’t as easy as proposing to her. Her dad was intimidating said, Ben. He also added that he was more panicked about getting permission from her dad than he was actually while proposing to her. “He was welcoming,”Ben further adds.

The couple loved one another in thick and thin. They had to face extra hardships that every couple had to go through normally. Even during Stiller’s battle with his prostate cancer, Taylor had been supportive to him in every possible way.

The incident has no doubt put the couple in a difficult situation. But they were resolute that come what may they will stand strong. And they did until they got separated in 2017. 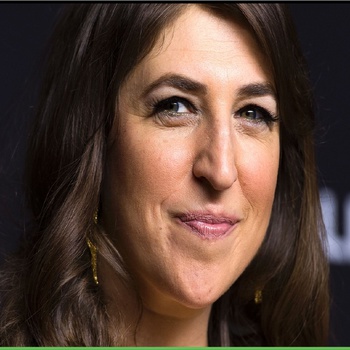