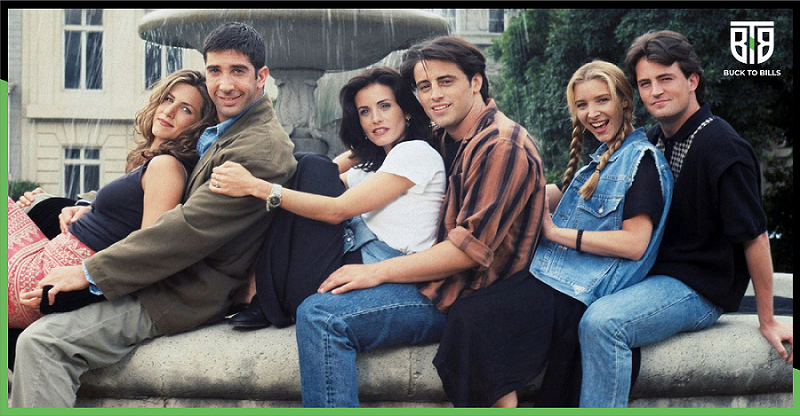 Once surrounded by a myriad of controversial questions, like

The cast of F.R.I.E.N.D.S remain real-life friends after 26 years of the show first got aired. Various intriguing stories are surrounding the Show and the Cast that added to the fame of the six superstars. 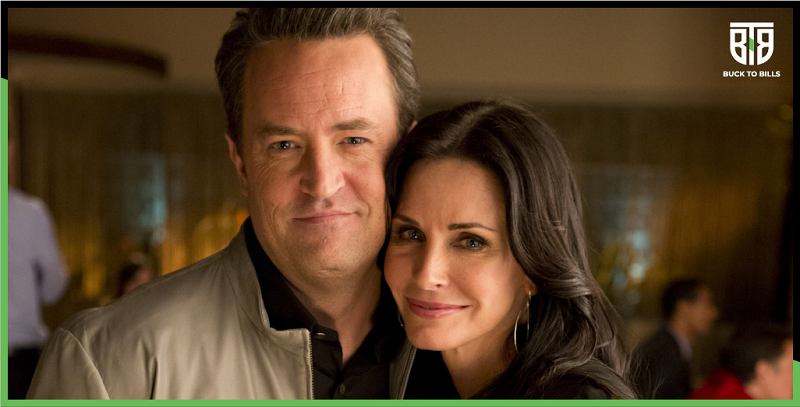 Monica and Chandler are millennial couple goals even to these days. They complimented each other, made for each other, and love each other more than one another. It’s no wonder to doubt their real-life relationship status looking at the emotional bond they showcased and the chemistry they worked out on the show. Fans have always rushed to Google to know their relationship during and after the show.

Although they have never been connected as much as they have in the show, there is a rumor that they both had feelings for each other and that’s the reason Perry had not married anyone despite dating many A list celebrities.

All rumors aside duo still meet once in a while. Last November, they met over lunch and Cox captioned their picture on Instagram captioning “Guess who I had lunch with today... I KNOW!! Could I BE any happier?”

Guess who I had lunch with today....I KNOW!! Could I BE any happier? #realfriends 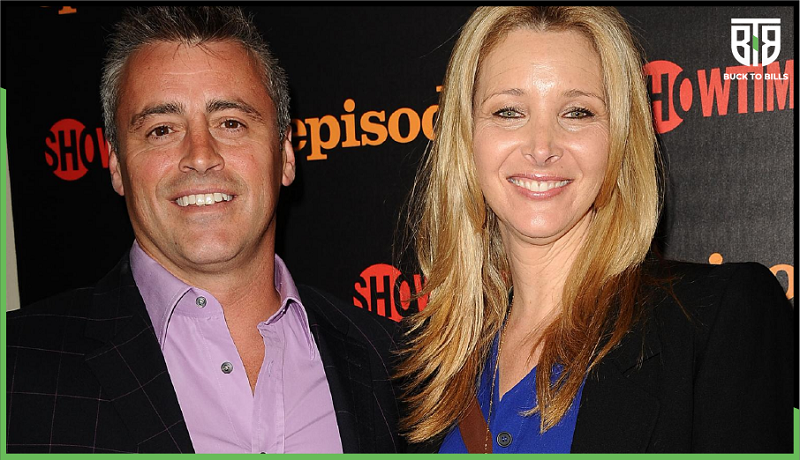 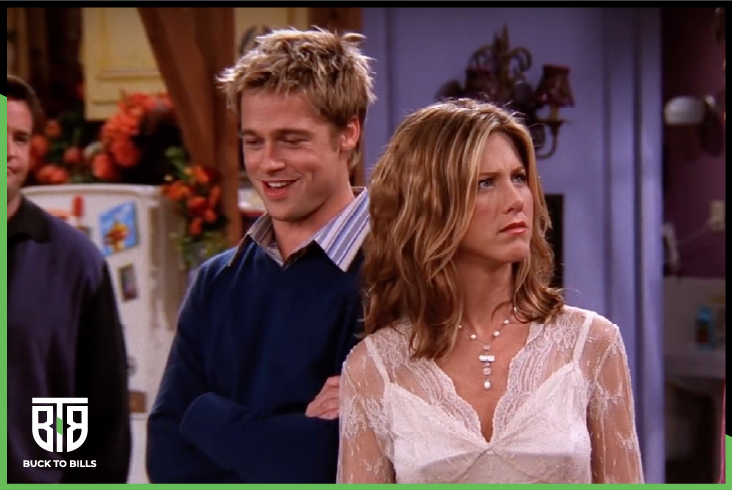 The sitcom has hosted several celebrities over its decade-long run and Brad Pitt was the most noteworthy amongst them all as he was already a huge star. He made his appearance in F.R.I.E.N.D.S in 2001 and both Aniston and Pitt were both in happy one-year-old marriage. His appearance has received praises and criticisms equally for various reasons. Although his cameo has been memorable for some, it has also turned bitter after the couple broke up in 2005 after news circulated about Pitt and Angelina Jolie’s alleged relationship.

Even now, Friends fans have a place for both of them as a couple in their hearts and pray for some miracle to happen to get them back together. 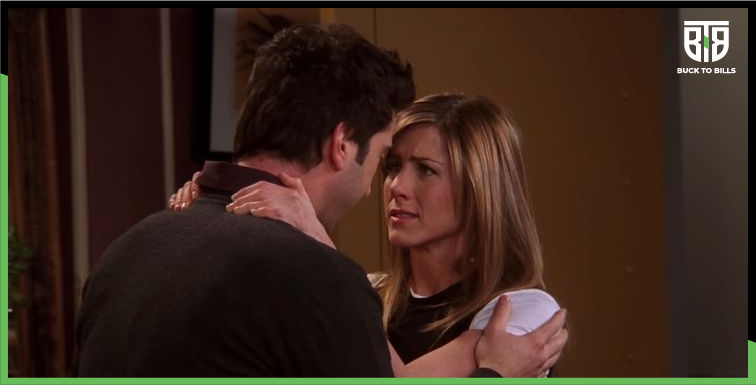 F.R.I.E.N.D.S hasn’t aged since its first telecast. It is evident how the massive fan base has the cast earned just by looking at the views and craze of the show even 26 years down the line. Jennifer Aniston was privileged enough to have received a much-desired level of celebrity status that any star could ever wish for. This made her so busy, that she almost turned down the offer for the tenth season of FRIENDS. It is said that she returned only after the episodes were cut from 24 to 18. 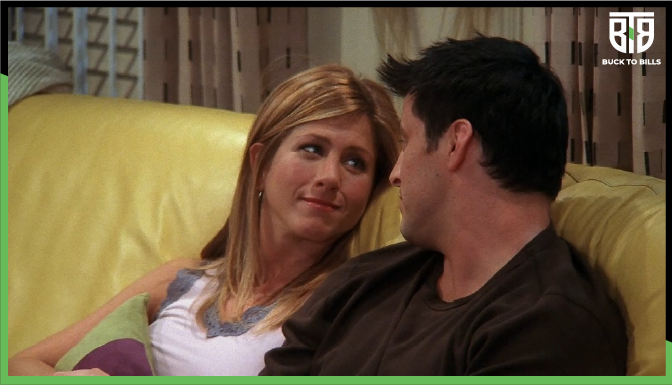 The sitcom is famous for several romances, besides comedy situations most of the time it is surrounded by. But there was particularly one story that the audience hated the most. At the end of the series, Joey and Rachel develop feelings for each other which didn’t go down well with the fans and even the cast didn’t like the storyline that they had to fight the writers to get it dropped.

Each character has become a household name and a celebrity, the show made them move on to careers in motion pictures and television. They were renowned for their closeness and the liveliness they brought to their characters. The finale was watched by 52 million-plus people.