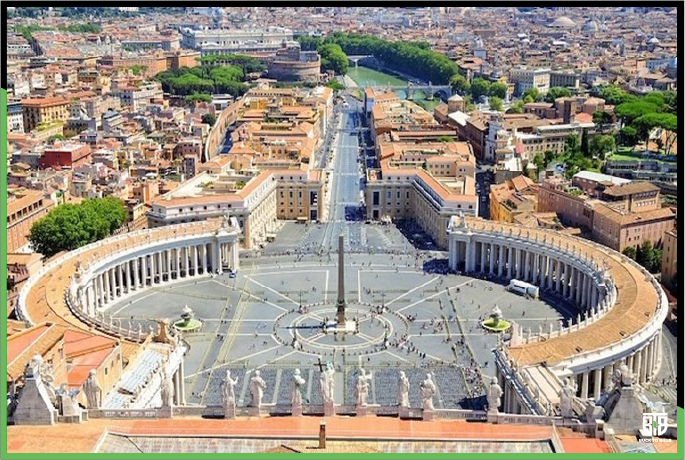 The dagger in the heart of Italy: Vatican City

The dagger in the heart of Italy: Vatican City

Twenty thousand people visit Vatican City every day hoping that they get a spiritual moment, but how on earth can anyone expect tranquility amidst the crowd.

But wait! Don’t get de-motivated already. Yes, the Vatican is crowded but the trip is worth it. The magnificence of the Sistine Chapel, the beauty of St.Peter’s Basilica, the art history, and the museums make your visit a memorable one.

When you talk to the locals of the Vatican they have got a slew of facts to rattle off any moment. So, before exploring the Vatican let’s just quickly glance through the intriguing facts: 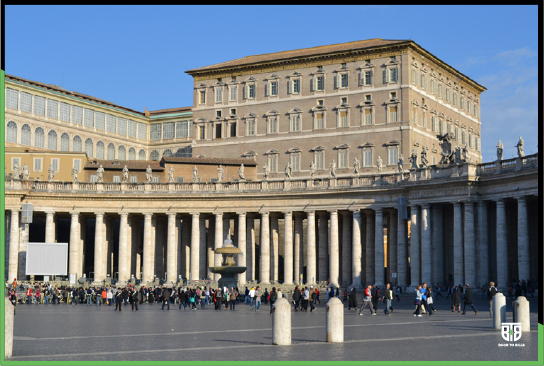 If you’ve never planned to visit Vatican City, the above facts might have encouraged you to do so, given its unique features.

Places you can visit in Vatican City:

The greatest treasure of the Vatican City and the Rome, Sistine Chapel is the wonder of the renaissance period. The rectangular brick building is the living testimony of art of the renaissance era. If by any chance, you have got an interest in the emergence of political civilization, this place adds an immense amount of value to your knowledge. 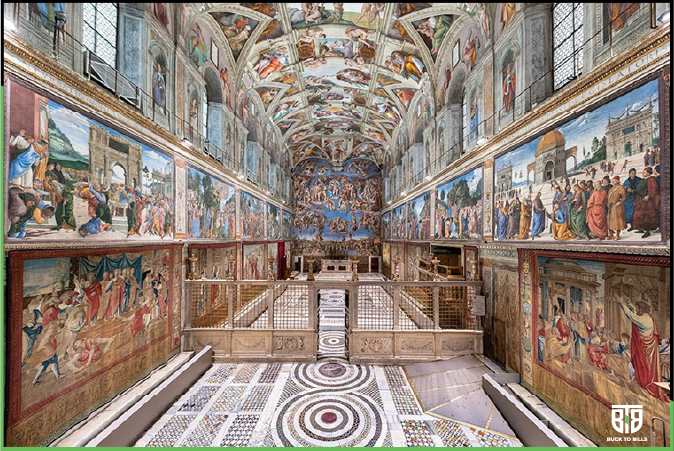 St.Peter’s Basilica is the UNESCO world heritage site of Vatican City that attracts over 60,000 people annually and is one of the largest churches in the world. The current structure, however, is not the original one. After the original one was knocked down, it took almost 100 years to re-build the magnificent beauty. 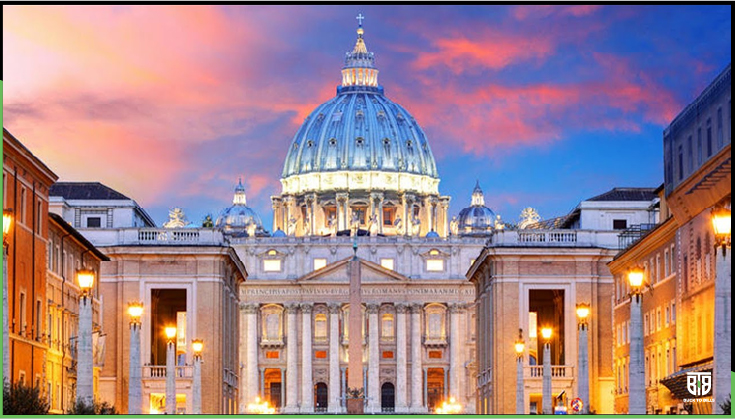 If you don’t feel like leaving the beauty of the Vatican museums already, Caffeteria Central can be a good reason to spend 4-5 hours more in the museums. 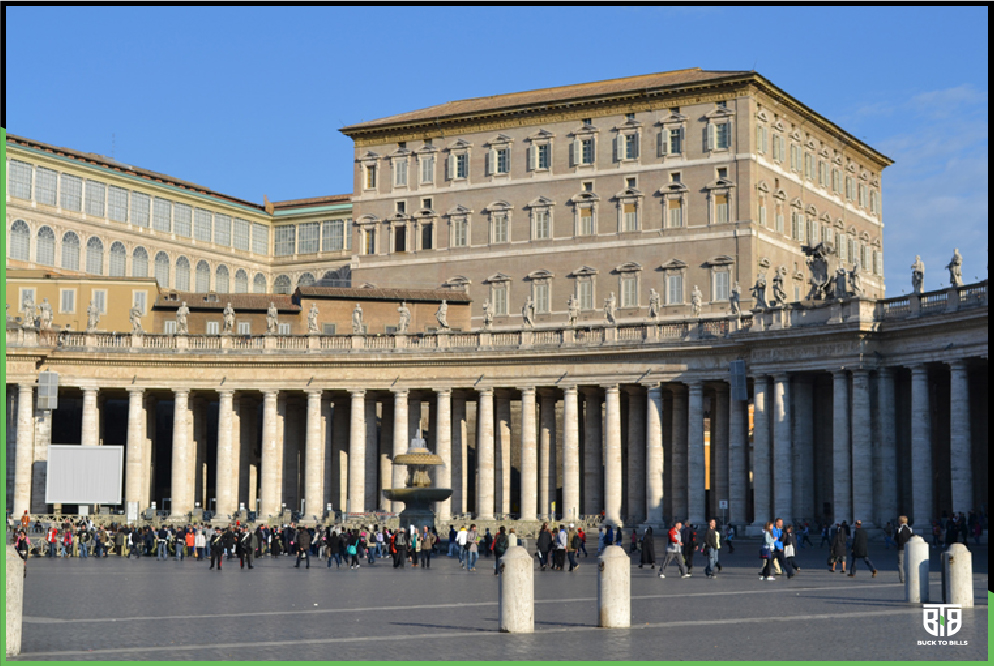 Nowhere in the world could you find all the statues at a single place. But you get that privilege here. The gallery started by Pope Julius II was named after Clement XIV (1769-1774) and Pius IV (1775- 1799). 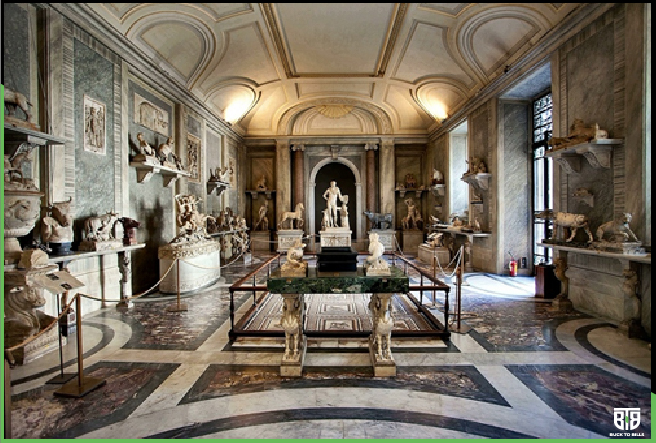 If you’re visiting Vatican City with your kids, the museums of the city are happy to have you there. Vatican City is a short tour that is filled with fun and knowledge and is going to be the best choice for your summer trip. I hope the article has given you enough reasons to visit Vatican City. Let us know your thoughts in the comment section.