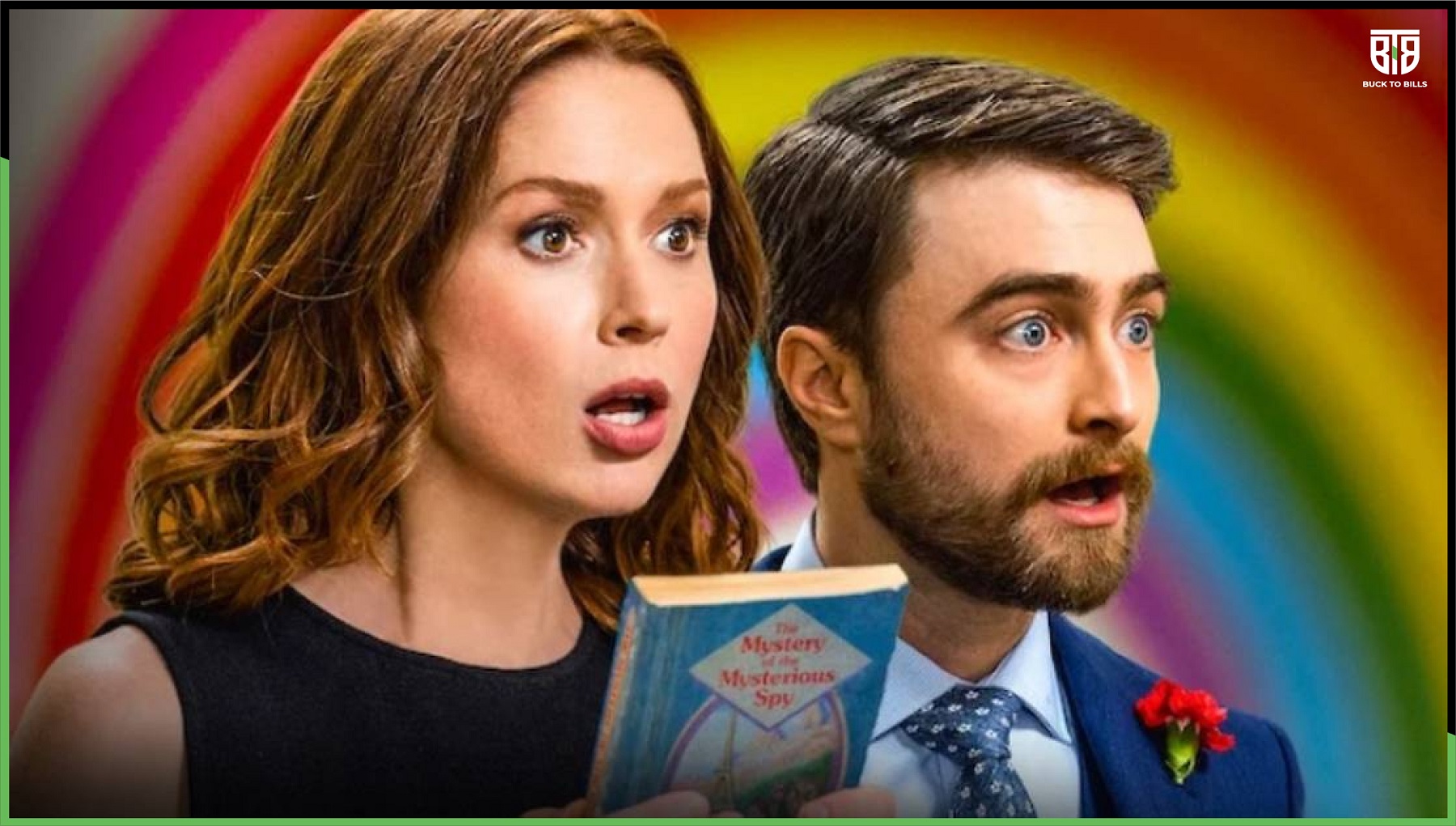 Fast track to nine years, Daniel Radcliffe is still recognized as Harry Potter by most of his fans. But the unbreakable Kimmy Schmidt gave him a unique experience. 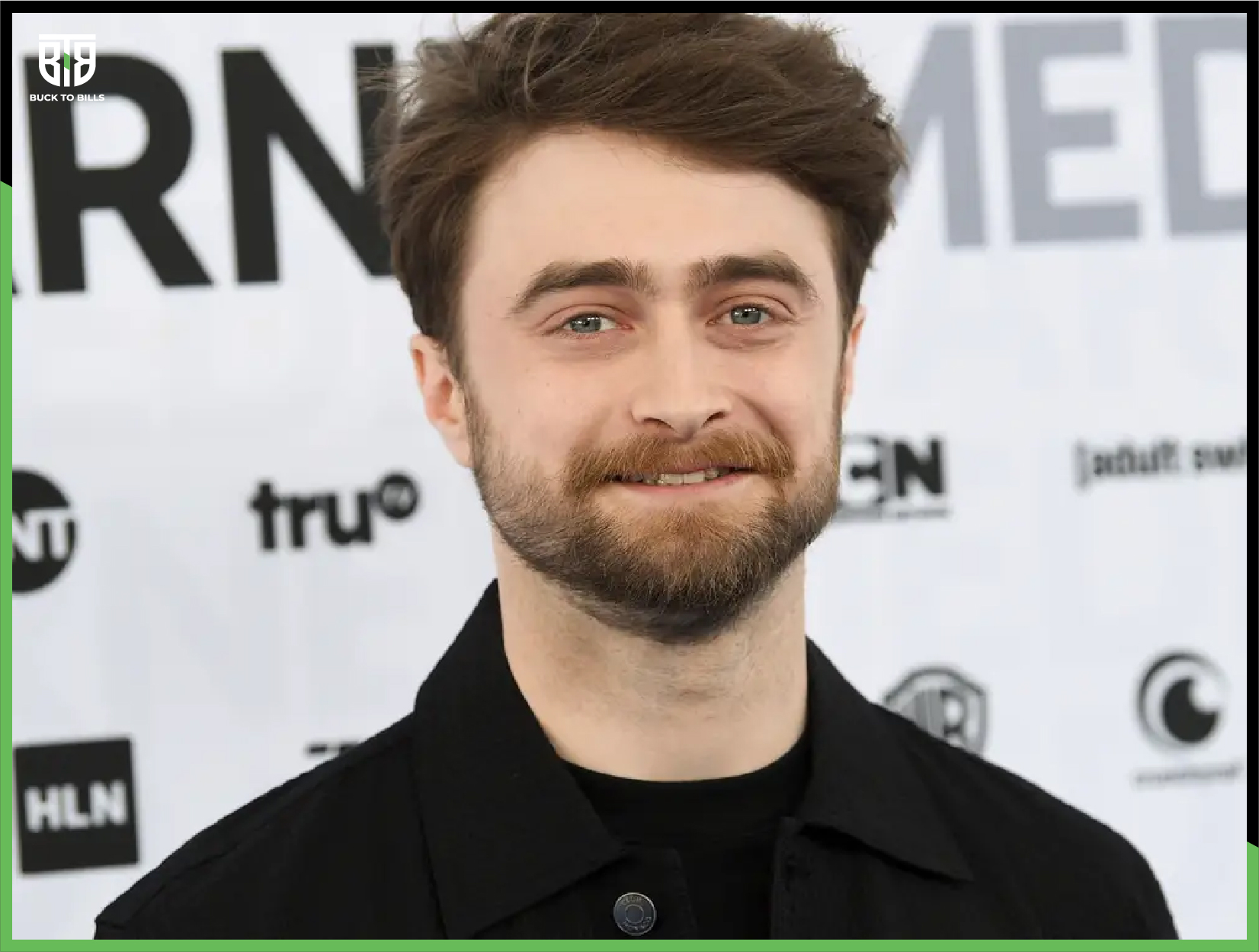 What is the unbreakable Kimmy Schmidt?

The Unbreakable Kimmy Schmidt is a Netflix interactive special that got released in May this year. The interactive has starred Daniel Radcliffe in its fourth season and gained the audience's attention more than it did earlier.

What is the story of Unbreakable Kimmy Schmidt?

The story starts with an Indiana woman, Kimmy, who decides to travel to a new city in pursuit of a new beginning. However, she meets with an ill-fate after all her money had been stolen from her and works as a nanny for a rich family. From then Kimmy’s life takes unusual turns before ending up with Danielle Radcliffe in the fourth and final season of the show.

What is the reason for choosing Danielle for Frederick?

Tina Fey and Robert Carlock, the creators of the show, wanted to end the show by engaging Kimmy with a royal who had a weird childhood. “We thought of who else would have a very weird childhood and both a prince and, to be honest, Daniel” said Fey. It came exactly well says Fey again. 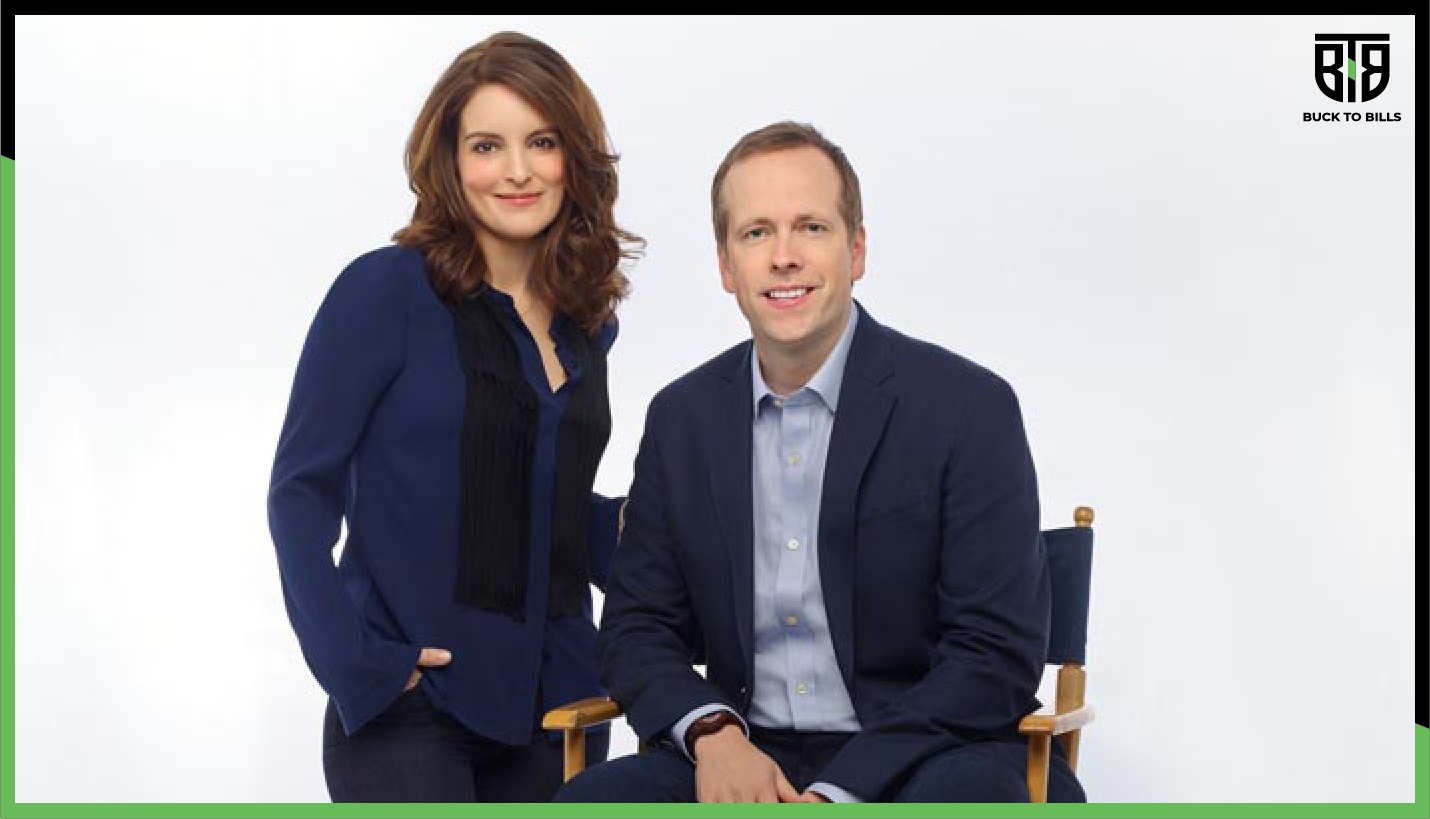