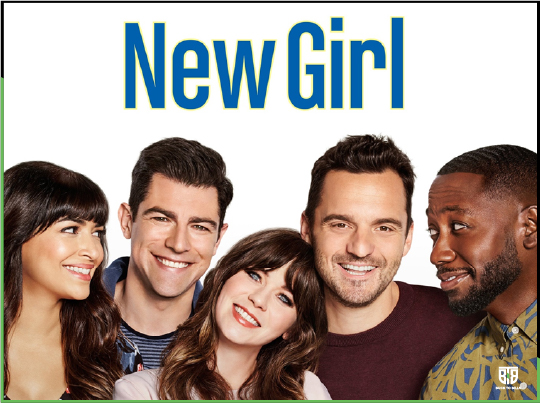 The cute bubbly girl, Jessica Day, from New Girl, is pretty predictable throughout the show. The very moment she starred in New Girl, she has made a big impression on the audience. From finding out about her boyfriend cheating on her to embarking upon a new journey in a new city with new people, she has sung her way through pleasant and unpleasant situations alike. She had been open about her thoughts and feelings. She has made a new set of friends and colleagues and as part of the journey of her life, she moves in with three guys. All her acts had been predictable yet exciting maybe that’s what made her an open book.

Although she had been open about everything, there are still a lot of things to learn about the cute bubbly lady. Or maybe the audience might have had missed a couple of things here and there. This article is going to fill those gaps today for you: 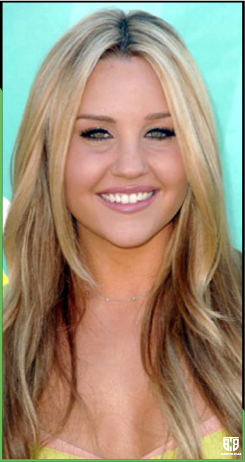 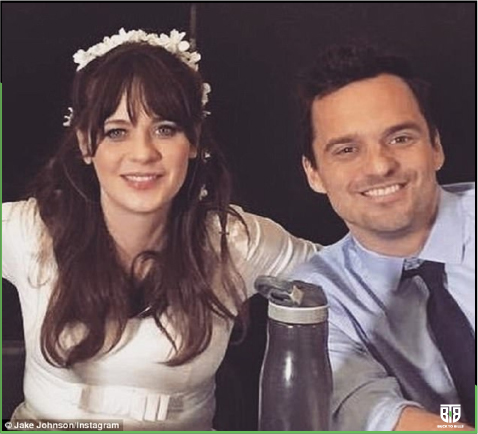 The facts mentioned above are mostly unknown to the majority of the fans, as they have never been revealed directly to the audience. I hope the article was informative in that sense. If you know any other things and facts about the show, share in the comment section.