Mayim Bialik opens up about depression

Mayim Bialik, who is widely recognized for her role as Amy Fowler in “The Big Bang Theory,” opens up about her struggle with depression and obsessive-compulsive disorder. Many celebrities all over the world are opening up about their mental health struggles, lately, which has shifted the focus on the stigma associated and the significance the mental health issues hold. The former “Big Bang Theory” star has utilized the same platform to educate and raise awareness by partnering with the National Alliance on Mental Illness in 2016 as a spokesperson against mental health stigma. The renowned actress stressed the importance of mental health during the lockdown and opined that lockdown has had an adverse impact on the mental health of a large section of the population. 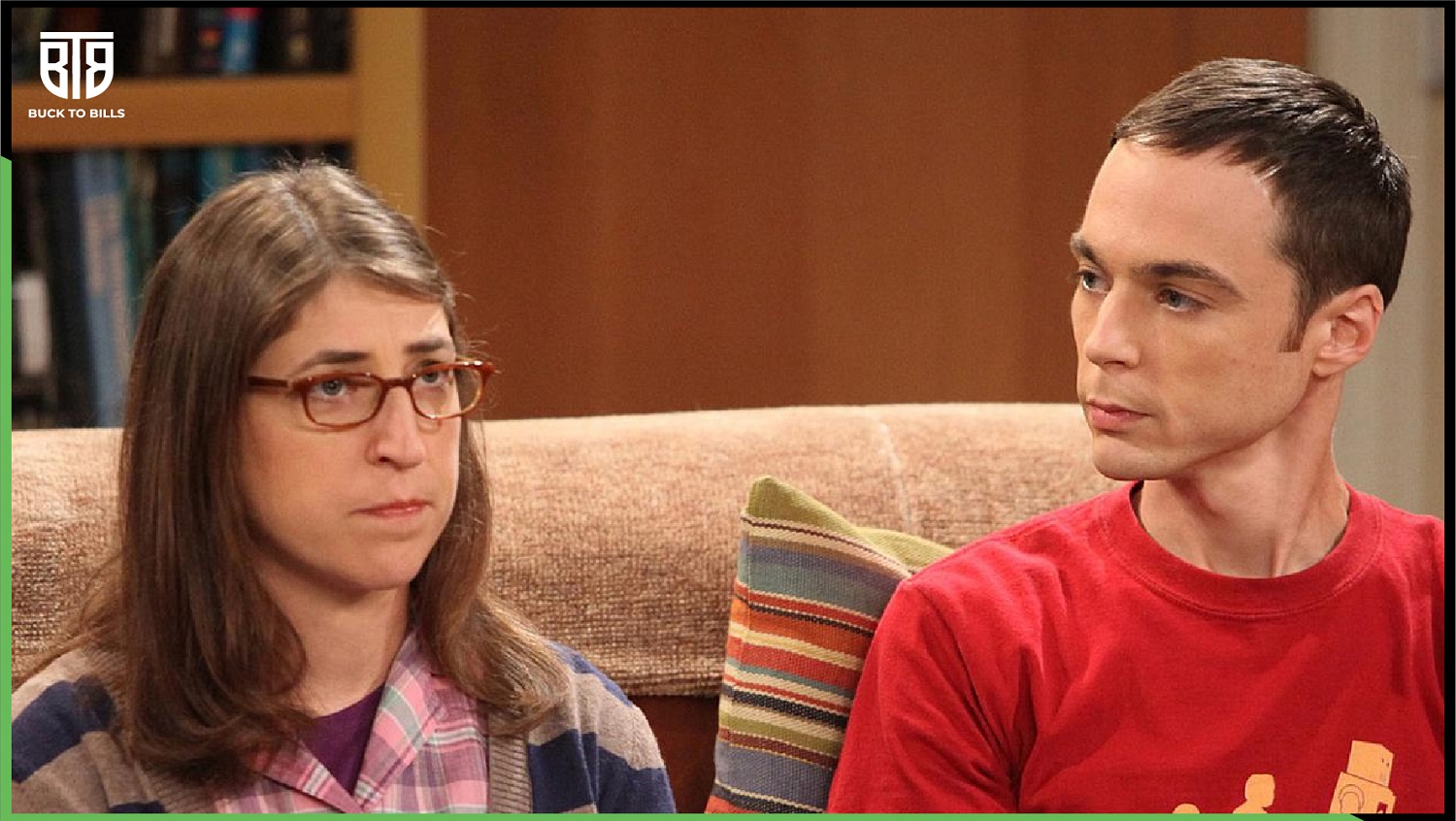 In a virtual show, The Kelly Clarkson Show, that aired on July 9, 2020, she revealed how she has been coping with the lockdown. Mayim Bialik expected a break after “The Big Bang Theory” ended in 2019 but the 2020 pandemic has brought with it an unexpectedly brief time off

Bialik, speaking on the show, revealed that she is an introvert and how being alone didn’t bother her. But the notion that she is being isolated without her choosing brought a little discomfort to her. She said that she is a short-tempered lady. She also explained how the quarantine heightened everything for her including her disturbed sleep cycles, heartburns, and uneven lady cycles. 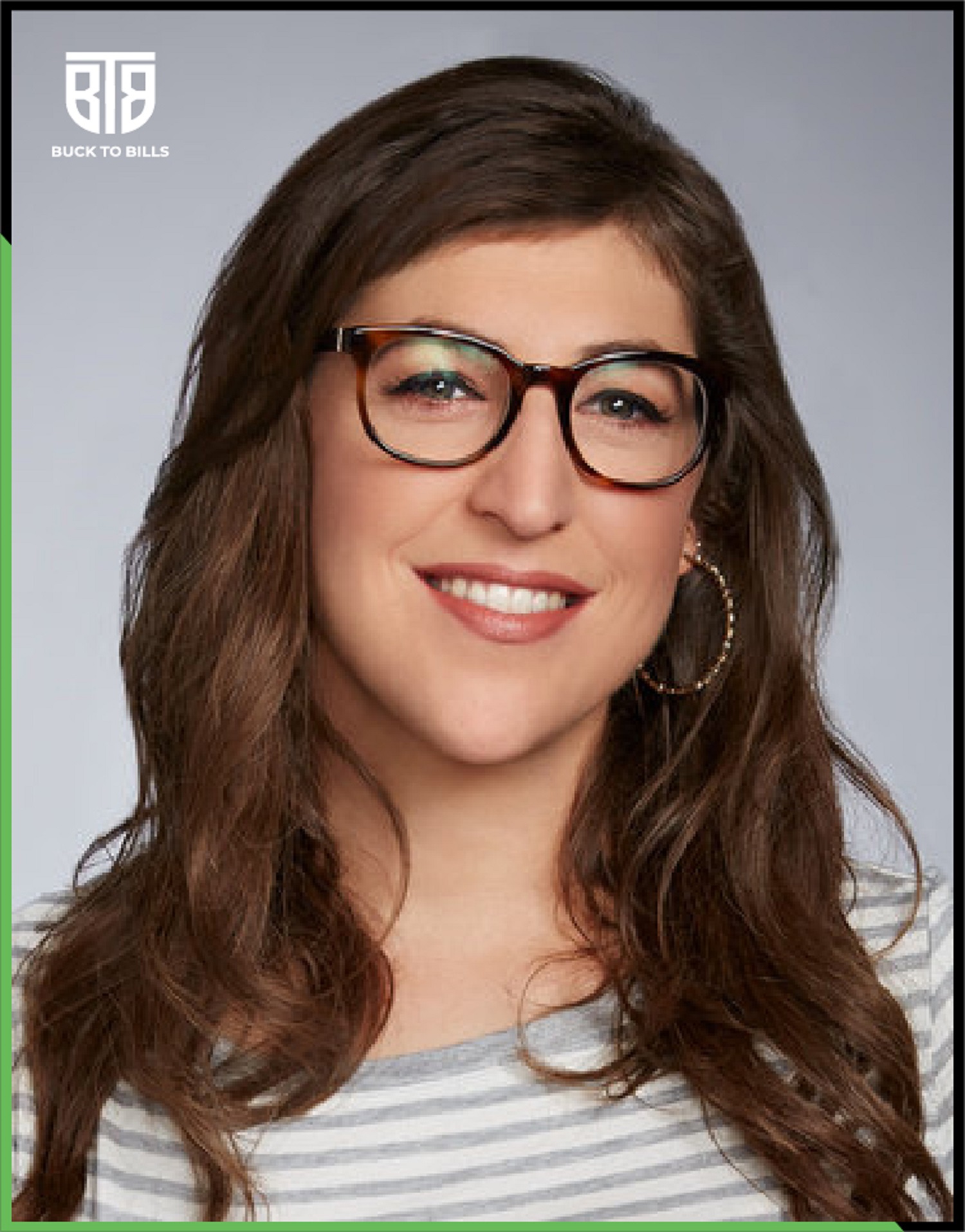 The Big Bang Theory star opined that different people manifested different symptoms. She shared how her mother pinched a back nerve which had not happened to her in the past ever. Bialik’s mother manifests the stress of lockdown in different ways.

In an addition, Bialik said that it is important to accept these things first to combat them. Mayim Bialik has been open and vocal about growing up with mental health challenges. She has been rhetorical about how it is ok to not to be okay.

How to be Stigmafree:

Bialik utilizes her fame to educate and raise awareness on the issues of mental health. But you don’t have to be on TV to make a difference. According to several research studies, one in every five adults has some type of mental illness. Even though it is common, many people don’t open up and hesitate to share their experiences fearing the stereotypes. Stigma and stereotypes further accentuate the illness and make people more isolated and afraid to seek help. Here are a few important steps to combat the stigma associated with mental health issues:

Mental health is a normal health condition like any other disease or disorder. Society must realize it as soon as possible to better integrate the people who are suffering into society and help them lead a normal and healthy life.