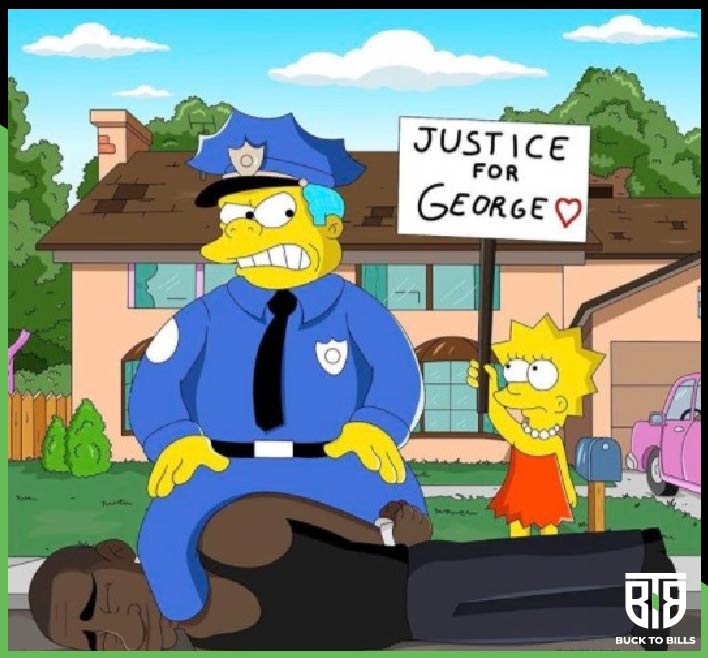 "The Simpsons" fail for early prediction of George Floyd’s death

The Simpsons have been in news for quite a time now. The news has broken out on the internet that The Simpsons has been predicting the current happenings in 2020. There may be incidences that coincide as the show has been running for a long time now and it’s pretty normal.

George Floyd, an Afro-American, was dead after a police officer pinned him down to death over allegations of theft until he finally loses out his breath. There are various pictures, news items, and social media posts that The Simpsons has depicted exactly this. 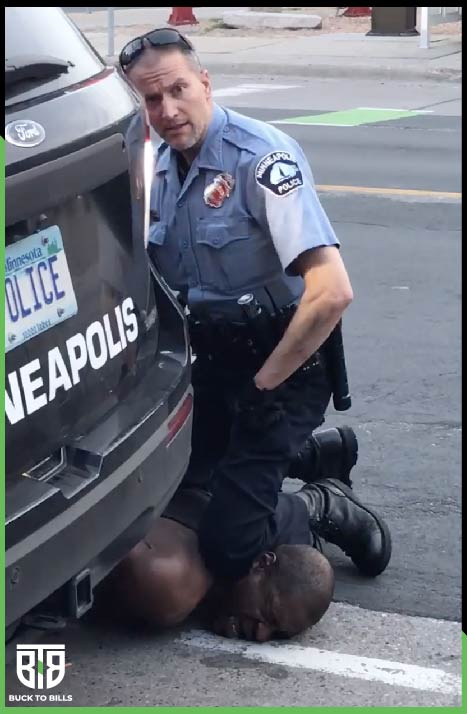 The first thing you need to know is there is no such episode in The Simpsons which depicted the real-life incident in which George Floyd has lost his life in an unfortunate event.

Then how the news surfaced in the first place, you might ask.

After five days of this fateful event, an Instagram user with the name Yuri Pomo posted an image that he has created on his own. This has given rise to all the speculations.

He created an image of Chief Wiggum, a police character from the show, kneeling on a black man. Behind them stands Lisa with a sign on which “justice for George” is written.

Below the post, the user writes that he wants to share something in the right way without giving rise to any misinterpretations. The user says that The Simpsonsshould be taken down for this reason while quoting the picture. He blames The Simpsons for the death of Floyd.

However, his profile seems to be explaining the issue a bit. The person who is an artist and who claims to have risen to fame by turning celebrities into characters inspired by animated sitcoms has evidently created the picture on his own which proves that the picture and the allegation are not genuine.

After much debate, the picture has now been blurred with the added message saying it is false information. The post has been checked by independent fact-checkers.

Besides the Floyd controversy, another image surfaced depicting the Springfield Police Station set on fire by the mob. A photograph of the building ablaze was attached to the whole narrative that is posted. 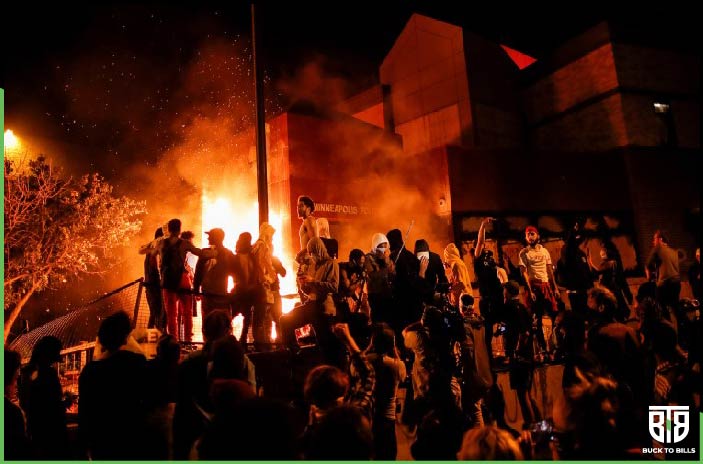 The alleged incident has happened amidst the Black Lives Matter campaign which has been eventually proved to be a false claim.

The building fire was unrelated to neither Floyd’s death nor police brutality.

Then what did the show predict?

The incidents should rather be called co-incidences rather than predictions. Although The Simpsons have been successful in predicting future events a lot of times.

The instances where The Simpsons have been successful in predicting specific events are Trump presidential win 19 years ago, the 2014 Ebola outbreak, Lady Gaga's performance while hanging in the air. All these things have happened in real-time and which laid the ground to buy into all the other rumors.