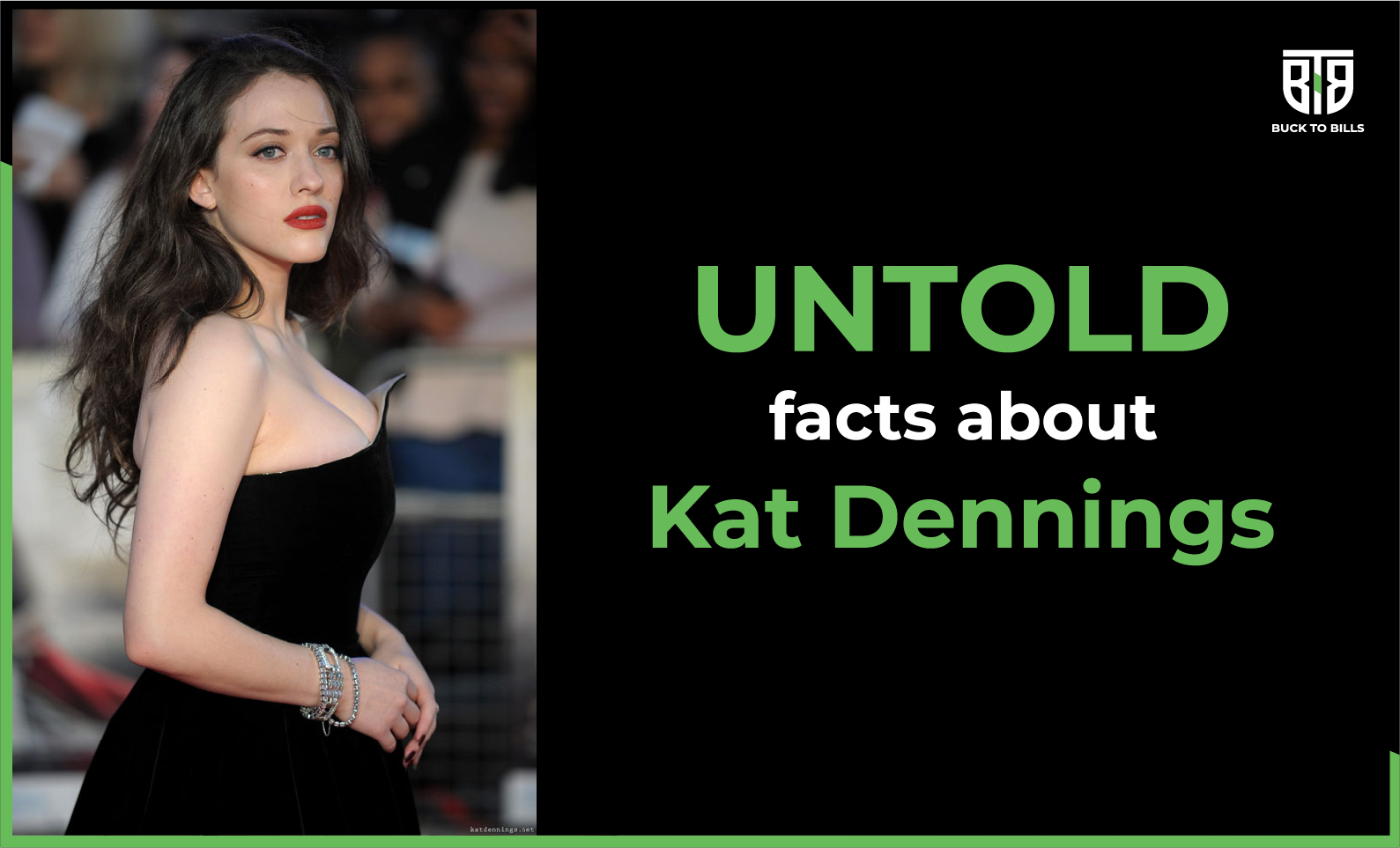 Have you ever wondered what the real name of your favorite actress Kat Dennings is? Katherine Victoria Litwack! Classy, right?

She was born in Bryn Mawr, Pennsylvania on June 13, 1986. Acting called her from a very young age as she made her first appearances in commercials. Although she has established herself right from 1994. What made her stand out was her role in Nick and Norah’s Infinite Playlist. Then there is no turning back after landing herself in the role of Max Black on 2 Broke Girls. Her character was fond of her easy-going, funny, and relatable attitude.