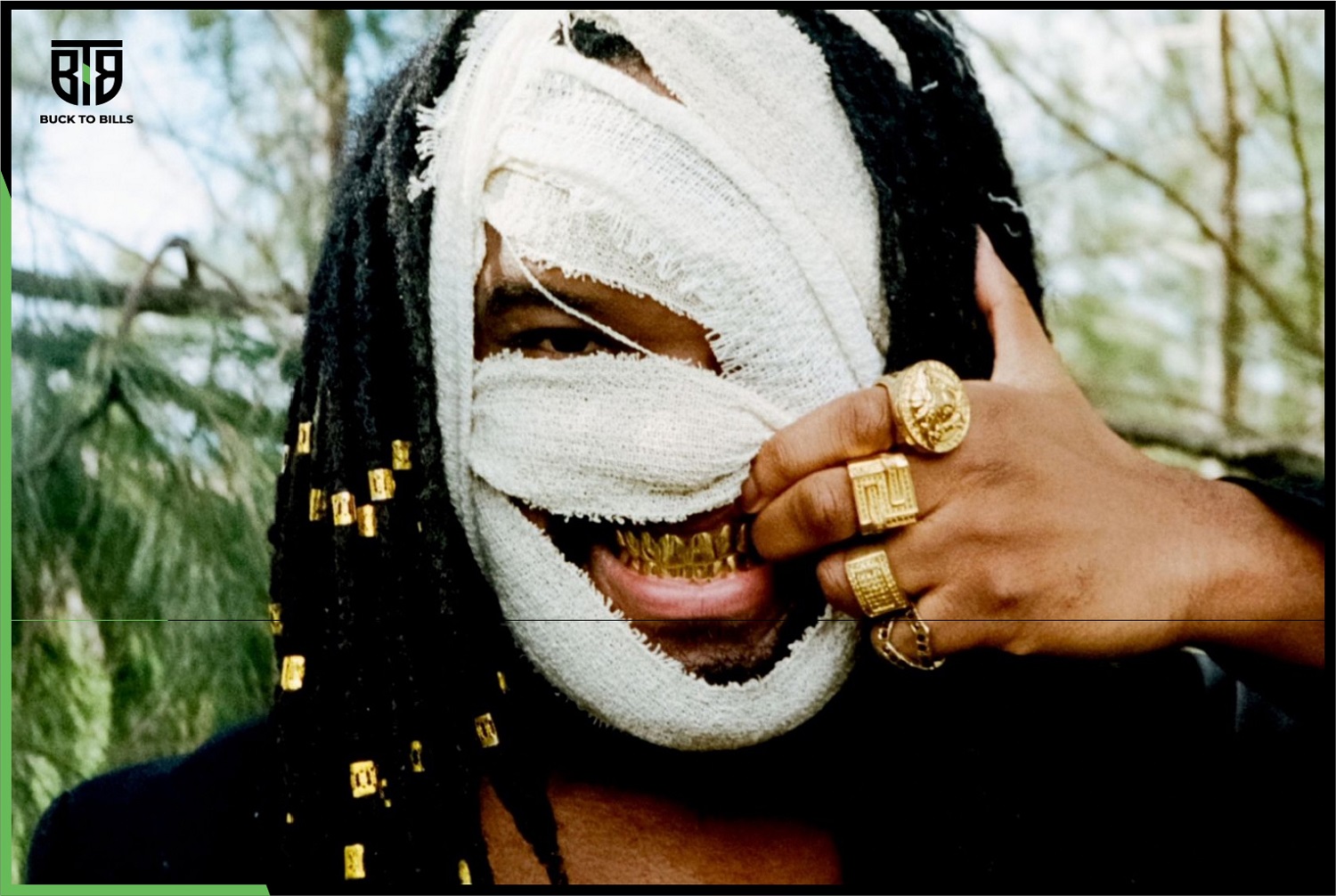 Coronavirus has troubled the music industry as much as every other industry. After passing through a tough year, the music industry seems like it is starting to soar once again. After one hell of a time, we have made it to 2021. It is merely the first quarter into 2021, and the music industry has already delivered what the music lovers are in dire need of. Music artists started penning down their thoughts in the most beautiful lines capturing the turbulent times the world and humanity have endured. With the first quarter of 2021 almost coming to an end, we have compiled the most popular and loved records in 2021:

It seems like the pandemic has encouraged everyone to get back to stuff they have forgotten long ago. Arab Strap has been back after fifteen long years since they came together for an album. Gone are the old 90s era style of Arab Strap. The new enthusiasm of Arab Strap is explicitly showcased in this album. With its opening track, ‘The Turning of your bones’, the Scottish duo Arab Strap made it clear that they want the album to reach the heights of the end of the year best album.

Since the earliest of his career, the Chicago-born artist’s music is something that strikes chords with millions of music lovers. Claud has recently released his new album, Super Monster. Claud describes the lyrics are a result of observing love and taking notes on relationships around them. Claud’s music has always been accessible. Super Monster stands out as one of the strongest suits as he writes about romantic frustrations and heartbreak experiences in the sense of explaining them to a friend, which makes it more and more relatable. Lines like “Call your phone you never answer/ missing out an endless banter” appeals to almost everyone and sounds like most thought after.

It is not an exaggeration to say that the youngest five-piece sent the most mature vibes. The band is from South London and the album, Drunk Tank Pink is just their second album. Their pre-pandemic debuts attracted as much praise and love as the second. Despite the heaviest mature lyrics, Shame continues to maintain their signature style of including a tinge of humour in their albums.

TYRON is just the second album of the Northampton rapper Slowthai. The lyrical melodic piece is a fourteen-piece track that is sliced into two. The track, ‘feel away’ brings out the most meditative and peaceful vibe, while the first seven tracks bring about the flavor of a debut album. Most of the TYRON’s tracks are written in pandemic and hence, are most relatable.

The fusion of funk, noise, and rock and pop resulted in the most exciting albums of the year. The consistently inconsistent album captures a 53-minute trip through overcoming depression, racial stereotyping, and toxic relationships. Genesis Owusu makes this album reach places with yelling vocals and punchy production.

These are just a few albums of the first quarter of 2021 and cheers to another nine months of great music. 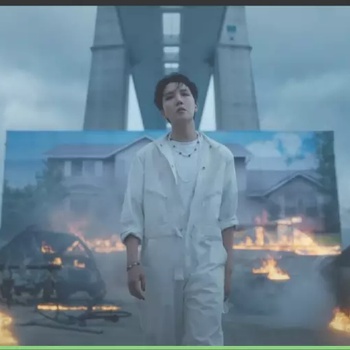