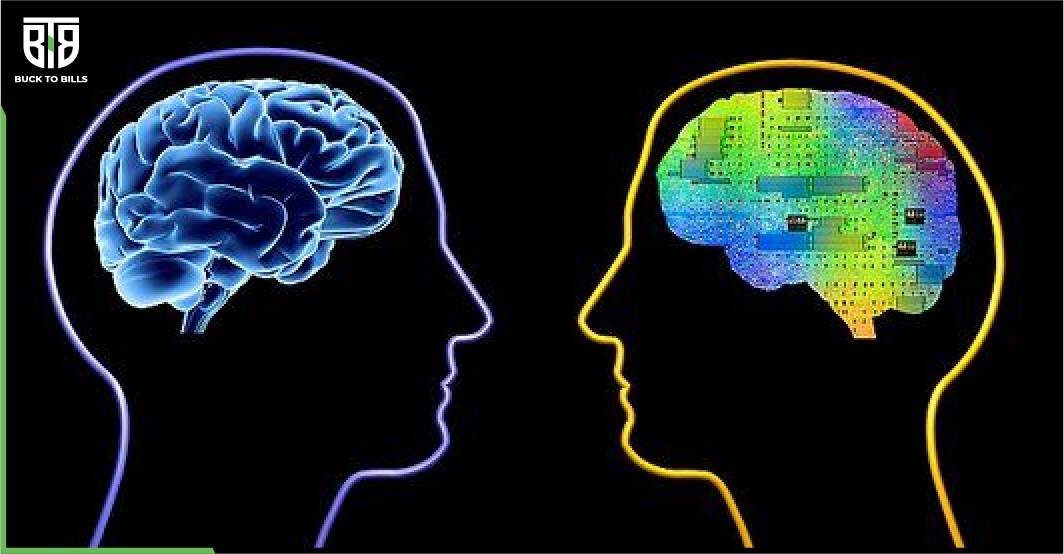 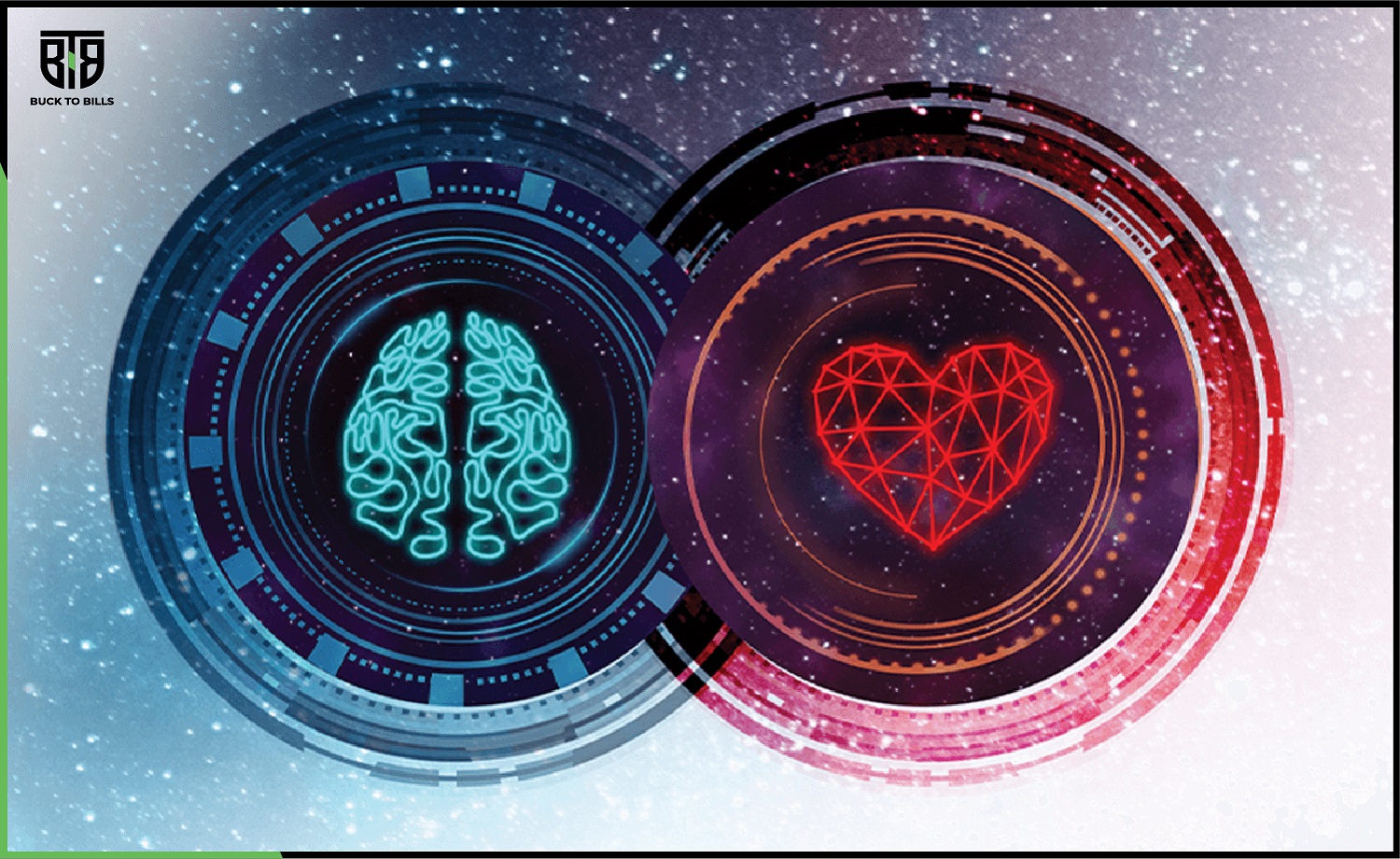 Before indulging ourselves in the debate, let us see what is EQ and IQ

Certain internal and external factors define a person’s Emotional Intelligence. EQ is measured through how a person is thinking about himself and how he is acting towards others. The stronger a person is in this prospect, the higher the chances of him attaining a greater position in life. There are certain determinants to probe this ability in a person, below are the following determinants:

Can Emotional Intelligence be learned?

I know your doubt! “If emotional intelligence is so significant can it be learned, acquired, or is it an innate quality?”

The one-word answer to your question is: “No.”

No, emotional intelligence is not an innate quality and it can be acquired.

Character education, self-analysis, empathizing exercises, modeling positive behaviors, and encouraging people to think in different directions are a few of the strategies that help in developing emotional intelligence.

Differences between EQ and IQ?

Which is more important?

IQ was considered the sole determinant of success at an earlier point in time. However, even critics have started to realize the significance of the emotional quotient, lately. While IQ is still the determinant of academic success, EQ determines success in life as a whole. EQ, for now, is a complex and narrow concept for human knowledge. People with higher IQs are known to achieve things and make more money, but companies are looking for equal EQ levels because people with EQ naturally know how to deal with clients. They are deft with social influencing.

Recent studies have found that leaders and politicians tend to show strong emotional intelligence which suggests that high EQ is yet another quality for business persons, managers, and leaders or who so ever wish to work in the social sphere.

Life is a success of many factors where IQ and EQ are just two determinants that play an equal role in overall success, happiness, and health. The greatest benefit, therefore, lies in striving to improve both the qualities rather than indulging in debates and arguments to decide which one is better.

difference between cognition and emotion cognitive vs emotional intelligence 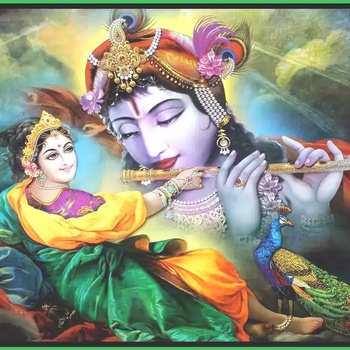 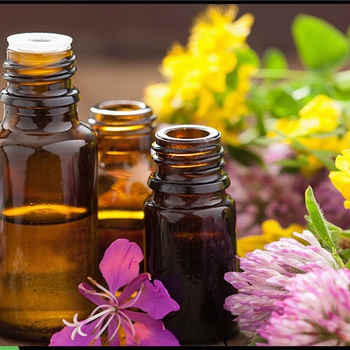 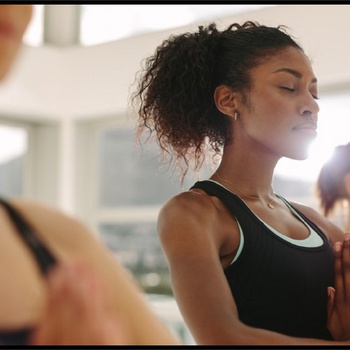 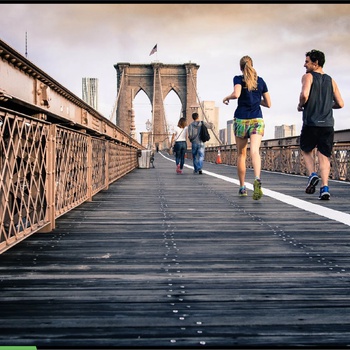 Health
How to stay fit while traveling?March 08, 2021
Recommended