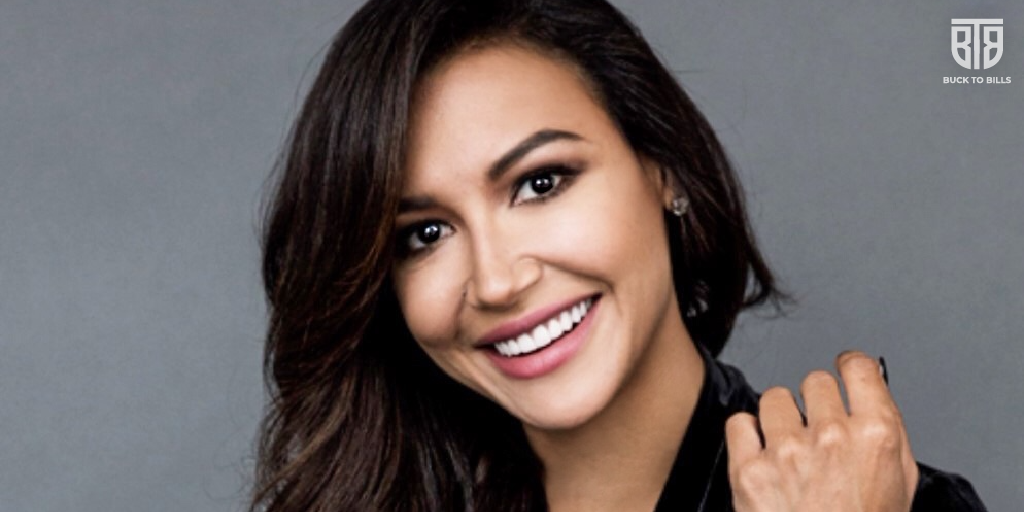 Naya Rivera, who was born on January 12, 1987, was an American actress, singer, model, who began her career as a model and child actress as well. Making her appearances in national television commercials, she later landed herself with a role of Hillary Winston on CBS Sitcom, The Royal Family when she was just 4years old. For this very role, she received a nomination for Young Artist Award. Rivera received her breakthrough as Santana Lopez on Fox television series Glee, 2009-2015. She later went on to marry Ryan Dorsey in 2014 and had a son who separated apart in 2018 after divorce.

Naya Rivera who went missing on 8 July, was found dead after drowning in a California Lake Piru. Sources say that Rivera and her son, who was found asleep boat after it was overdue for return and One life jacket was found on the boat and the boy was wearing the other, rented a pontoon boat at the Lake Piru on Wednesday. The child told the rescuers that they went for a swim but his mother did not get back to the boat.

After a six days intensive search, her body was found in the northeast area of the lake where the water was between 35-60ft deep on Monday.

Chris Colfer, who played the role of Kurt on “Glee” took to Instagram saying expressing deep condolences for the death of Rivera. And the group of Amber Riley, Chris Colfer and Kevin McHale, all “Glee” stars, were present on the spot seen holding hands facing the shore of the lake and was captured while seen consoling each other with hugs.

How can you convey all your love and respect for someone in one post? How can you summarize a decade of friendship and laughter with words alone? If you were friends with Naya Rivera, you simply can’t. Her brilliance and humor were unmatched. Her beauty and talent were otherworldly. She spoke truth to power with poise and fearlessness. She could turn a bad day into a great day with a single remark. She inspired and uplifted people without even trying. Being close to her was both a badge of honor and a suit of armor. Naya was truly one of a kind, and she always will be. 💔 Sending all my love to her wonderful family and her beautiful son.

The sheriff’s department, reiterating that the death of the actor is believed to have been an accident, stated that there was “no indication of foul play, how so ever, and no indication that it was a suicide” however, a detailed autopsy is set to take place soon to reveal the mystery.

just the two of us 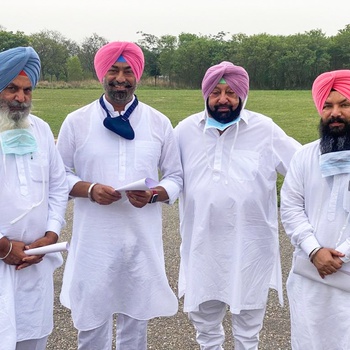 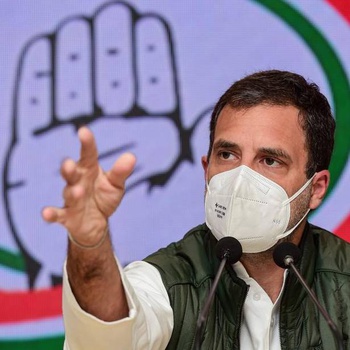 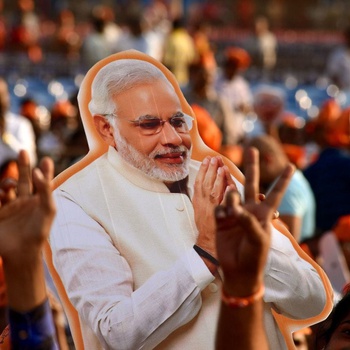 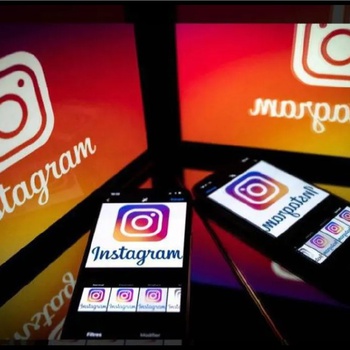