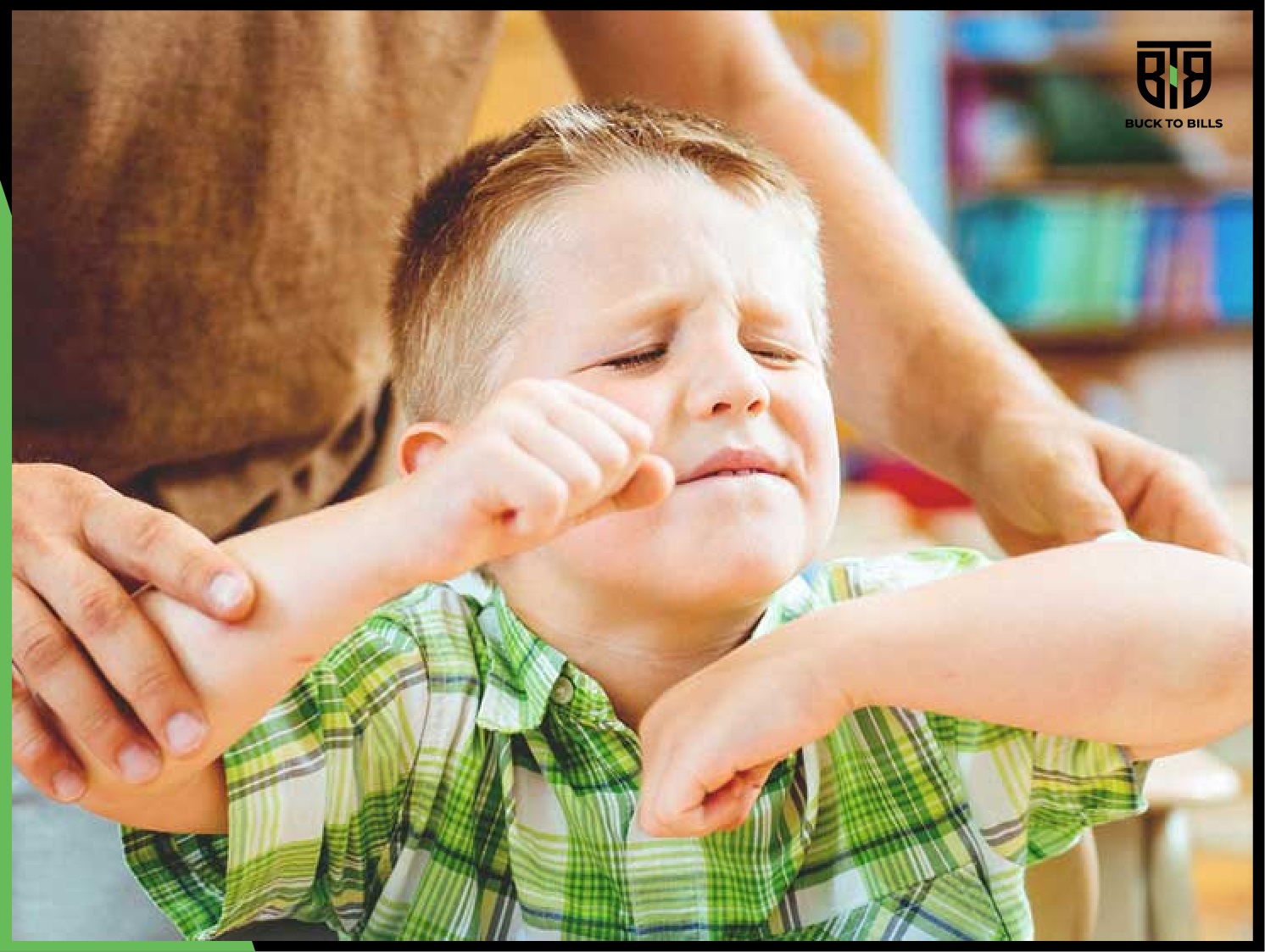 Even the most obedient kid turns out to be mischievous sometimes. A few children behave frustrated, savage, defiant, and vindictive no matter how politely you try to handle them. This condition is known as Oppositional defiant disorder. If you observe any of the above symptoms, you don’t have to worry because you are not going to fight it alone. This article focuses on causes, symptoms, remedies, and treatment methods of Oppositional Defiant Disorder (ODD).

What is Oppositional Defiant Disorder?

ODD is a behavioral disorder generally observed in children. Children with ODD are considered to behave crankily and angrily all the times. Occasional irritation can be regarded as stress and neglected, but frequent behavior may disrupt regular lifestyle and cause more significant threat in the long run. If left untreated, it can disturb career, academic life, and relationships too.

However, not every denial is ODD. Children typically defy authority. They rebel, argue, and disobey elders. You can consider it ODD if it persists over six months. Studies reveal that 2% to 16% of children and teens are believed to have ODD. ODD is more common in younger ones than in the elder ones.

Although there is no clear evidence to suggest what causes Oppositional Defiant Disorder, few contributing factors are believed to be the causes behind this condition: 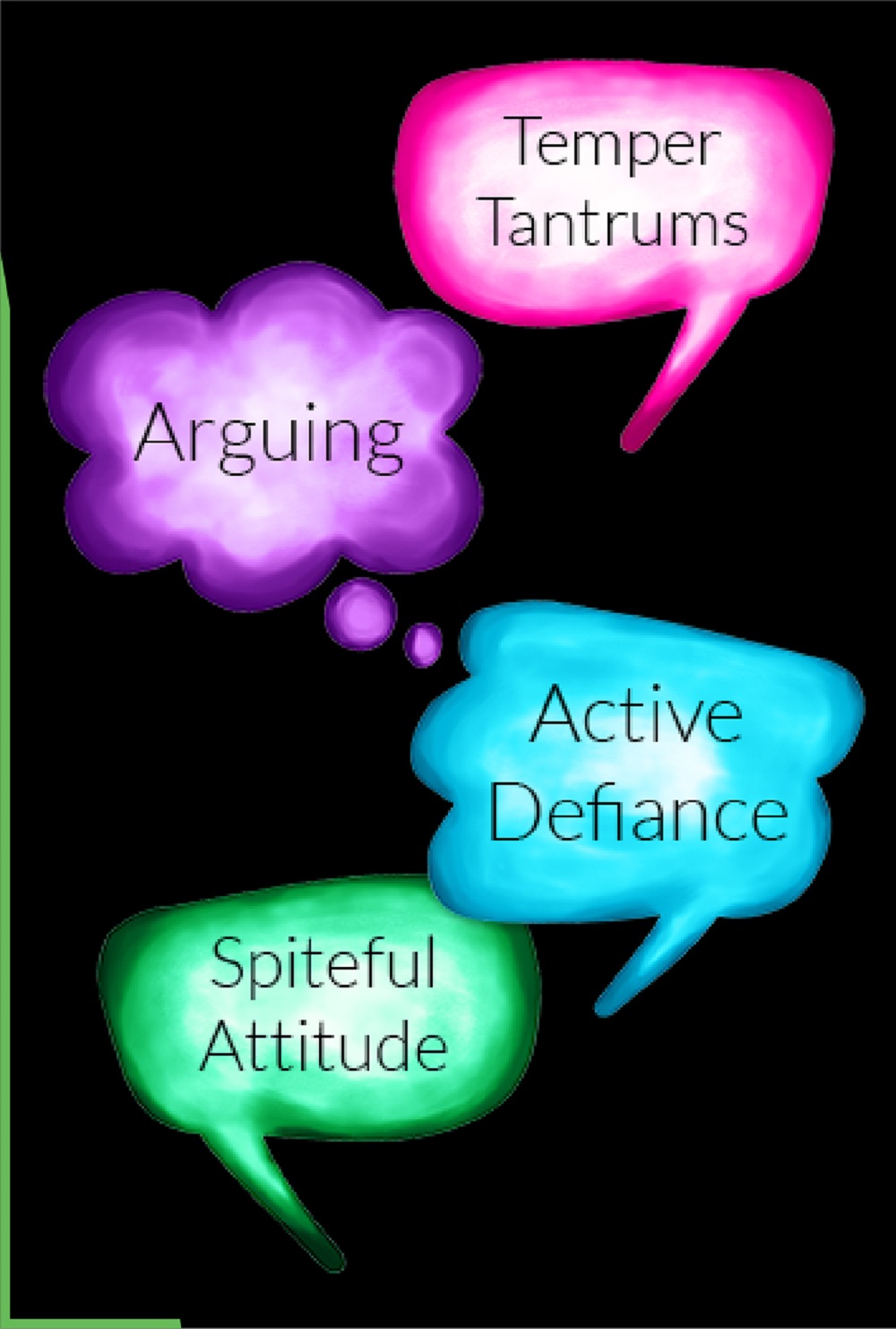 It is complex to distinguish between general stubborn behavior and ODD. Sometimes, ODD symptoms are visible, but that doesn’t mandate ODD. The following symptoms can be considered as Oppositional Defiant Disorder: 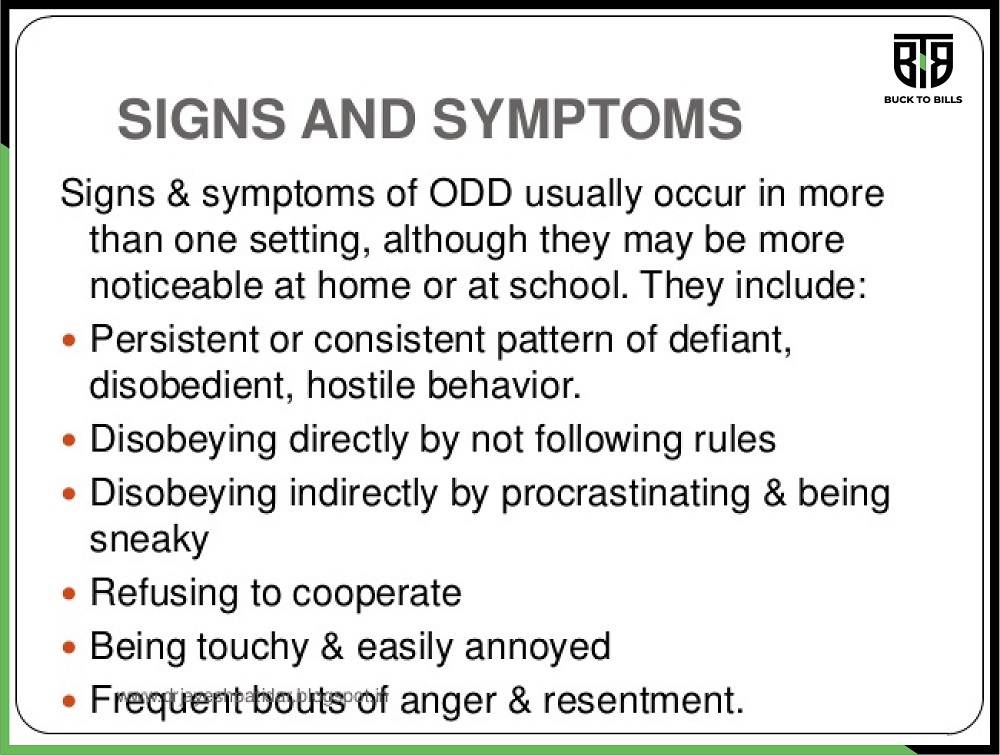 Moderate levels of ODD can be treated naturally in the following ways:

Oppositional defiant disorder is a complex health condition and turns out to be dangerous if left untreated:

Children and teenagers with ODD are known to face certain complications in the future.

Although Oppositional Defiant Disorder is a complex health issue, it can be treated. With the proper intervention at the right timing, can solve the problem at the earliest, and the person can lead a normal lifestyle like earlier. There is no standard procedure to treat ODD. But positive parenting, empathy, and a positive approach can help control the problem to some extent. However, early identification of the problem and intervention can give positive results. 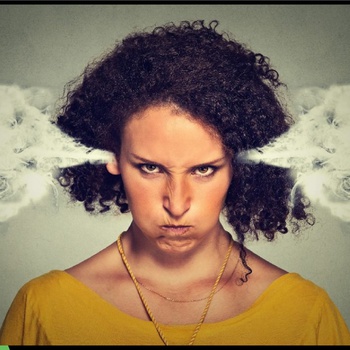 Psychology
What is emotional hijacking and how to avoid it?April 21, 2021 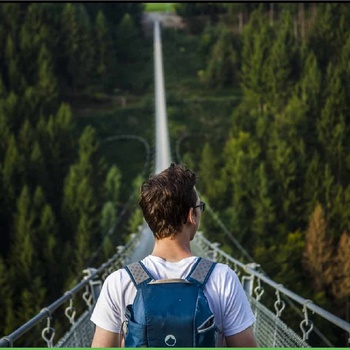 Psychology
How to overcome fears?April 18, 2021
Recommended