What are the 7 chakras in the human body?

If you have ever attended a yoga or meditation class, the word “chakras” must have crossed your ears. Many times, the importance of keeping chakras open and unblocked in the human body has been discussed, but less has been said about what are chakras and how do they affect human well-being.

This article briefs you about the 7 main chakras and their impact on the human body and mind.

The Sanskrit word “chakra” refers to a ‘disk’ or a ‘wheel’ which is an energy center in the human body. Each wheel of spinning energy corresponds to a particular nerve or a bunch of other organs. The chakras must stay open and unblocked for the organs to function at their best. The blocking of chakras is said to produce an ensuing effect on the corresponding body organs. Each blocked chakra results in a certain physical or emotional adverse reaction.

The 7 main chakras run down the spine in the human body that starts at the root and extends to the head. While there are different sources to quote a different number of chakras in the human body, the most commonly agreed one remained at 7. 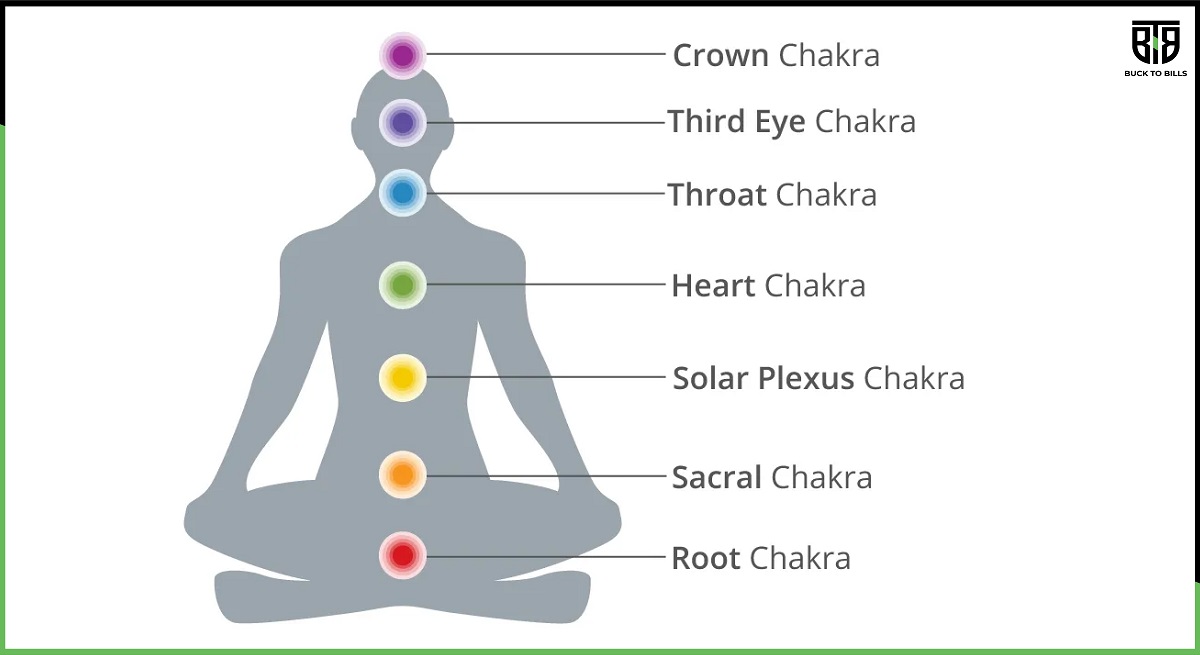 The concept of chakras has gained prominence only recently with the growth in the popularity of yoga. However, this complex system has its roots in ancient India where its first mention can be found in Vedas, and ancient sacred texts.

While it has been said that the blocked chakras are known to have corresponding effects on physical and mental well-being, open chakras allow us to live in harmony with the body and mind. Yoga, meditation, and breathing practices are some of the methods suggested by various experts to let the energy flow continuously in these chakras to keep them open and hence, to lead a healthy and harmonious life. 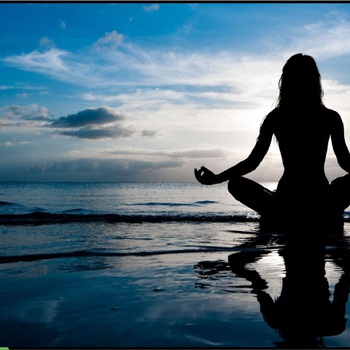 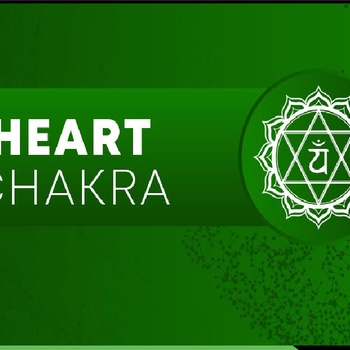 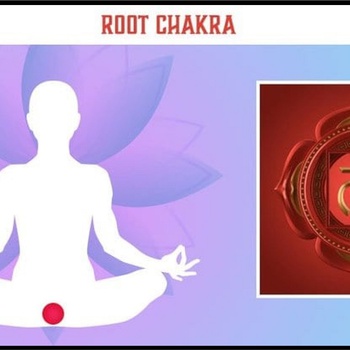 Yoga
Everything about the root chakraFebruary 18, 2021
Recommended