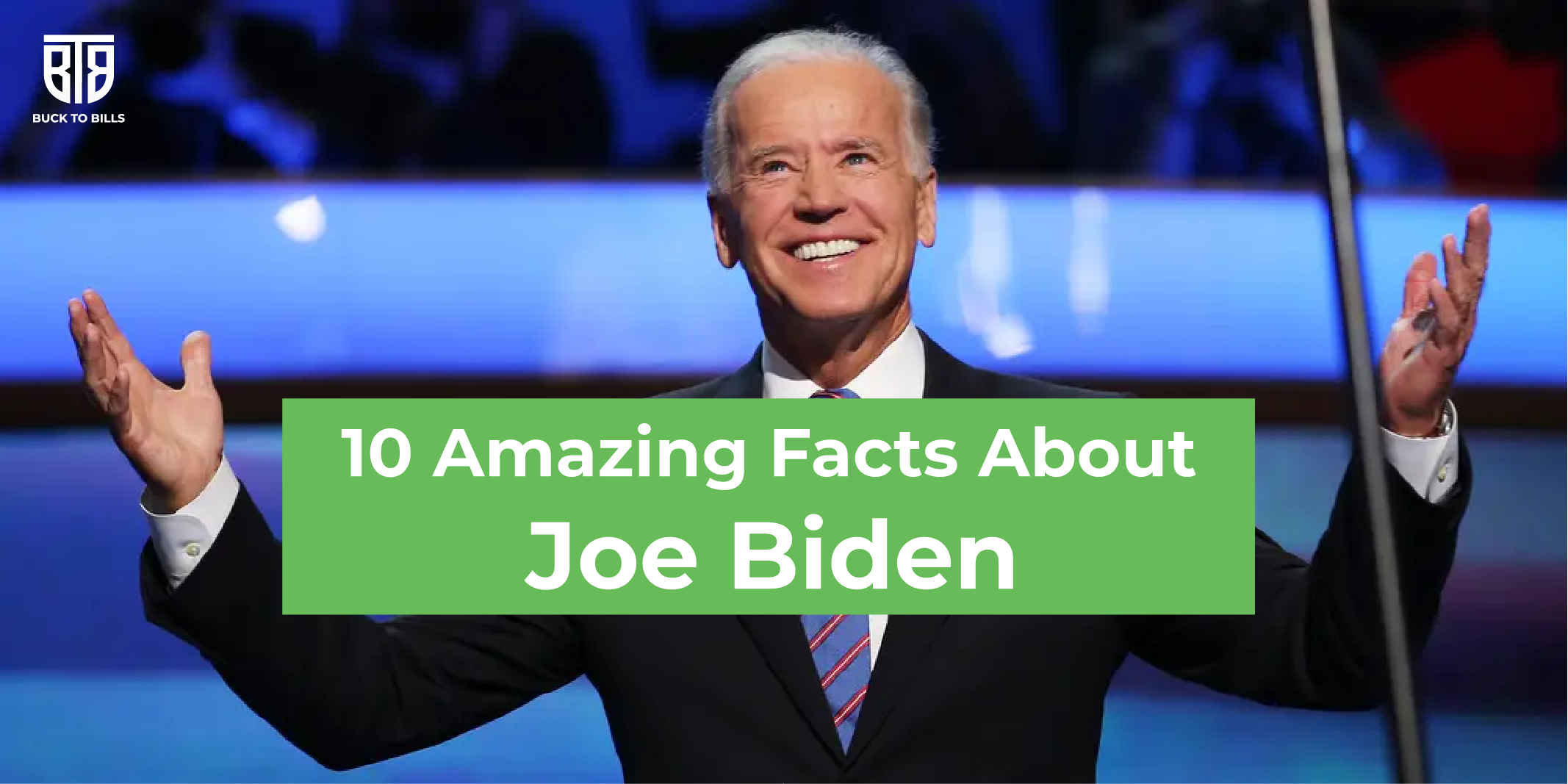 Joseph Robinette Biden, popularly known as Joe Biden was born on 20 November 1942 in Scranton, Pennsylvania, the U.S. He served as the 47th Vice President of the US during Barack Obama presidency(2009-2017) which made him quite popular and accorded him the honor of the presidential medal of Freedom. He expressed his interest in running for the 2020 presidential elections in the US, unlike in 2016, and is also currently in the middle of the election race nominated by the Democratic party.

Let’s dive into 10 amazing facts about Joe Biden:
1.He ran twice for president of US before:
It is not the first time that Biden is running for presidential elections but neither of his earlier runs went well. However, he did become the Vice president, but he got less than 1% votes in Iowa. He dropped out an election 20years earlier amidst a plagiarism scandal against him.

2. Probably the youngest Senator of his times:
30years of age at the time of swearing-in is the minimum eligibility to become a Senator. Biden was only 29years old, which made him the young Senator but also ineligible! However, he turned 30 by the time he was sworn in so no law was broken and he became the Senator lawfully. Another interesting fact worth knowing is he was also the longest-serving Senator in the US.

3. He has had a tragic family experience:
Biden’s wife and daughter were killed and his two sons, Beau and Hunter, were injured in a drastic car accident in 1972, right after he had been elected as a senator and he considered taking care of his sons. Senate majority leader persuade Biden to stay after both his sons were eventually recovered but he was sworn into the office after standing by his son’s bedside.

4. Stuttering! A nightmare:
A nightmare of childhood for Joe Biden is his stuttering. He had this problem until he went to law school. After going to the law school he was able to share this with the help of his friend by reading poems out loud to correct his stutter.

5. A tinge of spirituality in Biden’s life is his belief in good luck charms:
He was a religious and spiritual man and a devout Catholic who used to attend the mass regularly at St. Joseph’s, Brandywine in Greenville, Delaware, along with his wife. And used to carry this belief everywhere, he also used to say that he keeps losing it a lot.

6. Brain surgery in his late 40s:
As a result of aneurysms, he has to undergo Brain surgery in 1988 to save his life. He has been told that he had only 35-50% of the chance to lead a normal life after the surgery.

7. 2015- a chapter of an Assassination attempt:
Sound of gunshots fired was heard by the Secret service agents of Vice president in the direction of Joe Biden’s residence, it was a failed attempt, however, though the agents had spotted a car over speeding away from the spot soon after the incident has happened.

8. Joe Biden has the nickname Amtrak Joe:
This is one interesting and cheerful fact about Biden. Amtrak is a major transcontinental train company in North America and was a National Railroad Passenger Corporation. Biden used to commute by Amtrak trains daily for his daily commutation which went onto offer a regular sight. He was a contributor to state funding for the Amtrak’s cause and its staunch supporter as well, and hosting barbecues and even Christmas dinner for Amtrak crews. He was hence accorded with the nickname Amtrak Joe from the grateful company employees.

9. Pasta!:
Yes, you heard that right pasta was his all-time favorite food and best go-to meal all the time.

10. Biden is a non-alcoholic:
Alcoholism runs in Biden’s family and he has never, ever taken a drink in his entire lifetime. Amazing. Isn’t it? 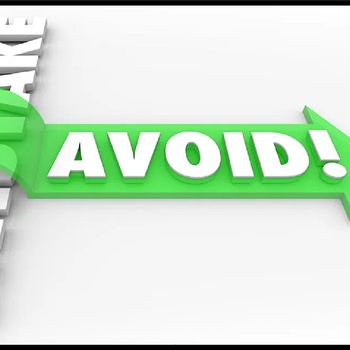 Lifestyle
6 common mistakes you need to avoid in lifeApril 16, 2021 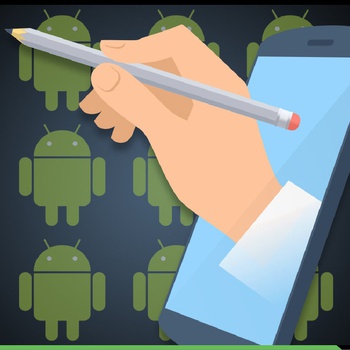 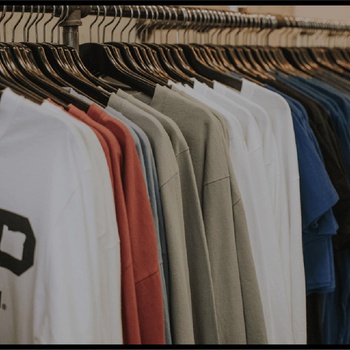 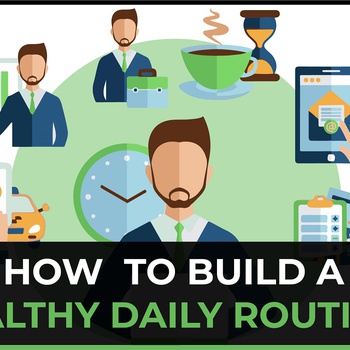 Lifestyle
How to build a healthy daily routine?December 16, 2020
Recommended