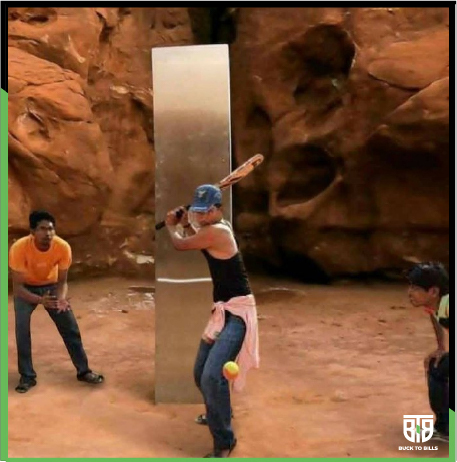 There is already quite a lot going on in the world with the unabated pandemic. If there is anything that is remaining for us to worry about, that would be the mysterious monoliths. If you are not sure what I am talking about, monoliths have been appearing and disappearing in various parts of the world for over 3 weeks now. Even if you are not a news person, you might have come across a couple of memes already in the last few days.

Wait! What is a monolith first of all?

Simply put, a monolith is a piece of single rock that stands upright in a place as a result of geological formation or as mostly believed, placed by ancient people.

That’s just a piece of a huge rock, big deal! Why is it in news now?

It’s natural to discover monoliths in excavations. It happens frequently as part of archaeological studies and excavations. But what is not natural is the disappearing of monoliths. Especially, when there are so many unnatural things happening around the world, the news about the disappearance of monoliths has hit the internet like a thunderstorm.

Timeline of the mysterious events:

The mysterious chain of events has started from Utah, USA. A monolith of about 11 feet tall made of stainless steel was first spotted here. However, it was discovered accidentally. No one knew that it was there. A group of biologists was there on a mission to count bighorn sheep when they unexpectedly encountered the monolith. While initially the exact location had not been revealed with the image, it has been reported that it is from Red Rock County from Utah, USA. 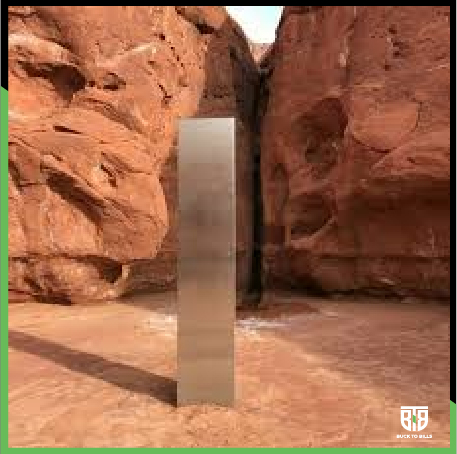 After 10days from the date of discovery, the monolith has been unexpectedly removed by a third party from the place of discovery according to the spokesperson of the Bureau of Land Management.

In an extension to the revelations, a group of people who happened to present at the spot of taking down of the structure documented the act on Instagram. 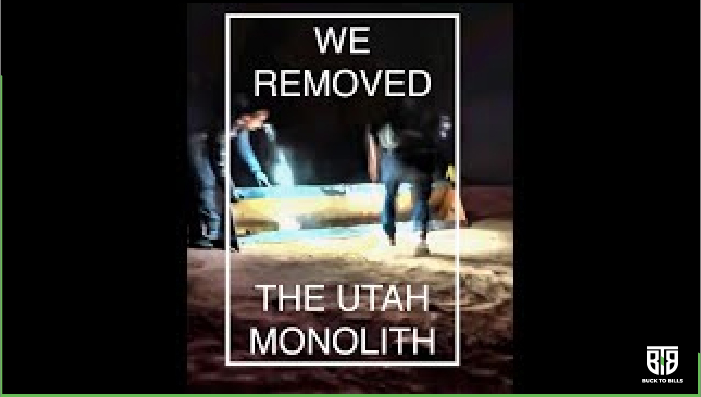 After about a week, another similar event has been repeated in Romania. According to reports, the monolith was first reported to have appeared on the 26th of November. The second mysterious monolith was 4 meters tall, and made of metal with spiral engravings on its sides.

The Romanian monolith took only 4 days to disappear unlike the first one. Intrigued by the sudden surfacing of monoliths without any excavations, the Jurnal FM radio has decided to investigate the mystery. The crew of the radio has reached the spot only to be amazed by the mysterious disappearance of the monolith on 30 November.

Multiplying the speculations, the monolith has disappeared in just one day that is on 3 December. Of course, the origin of this monolith was not known. And to the awe of the archaeological department, the monolith had been replaced with a cross. Now that’s another mystery!

On the same day when the third monolith has disappeared, another one has been unearthed in Pennsylvania. The fourth one too turned out to be a metallic monolith. However, this turned out to be a marketing ploy. Clever, shopkeeper I must say. See, after all, cashing the anxiety of the world is a clever business tactic, isn’t it? 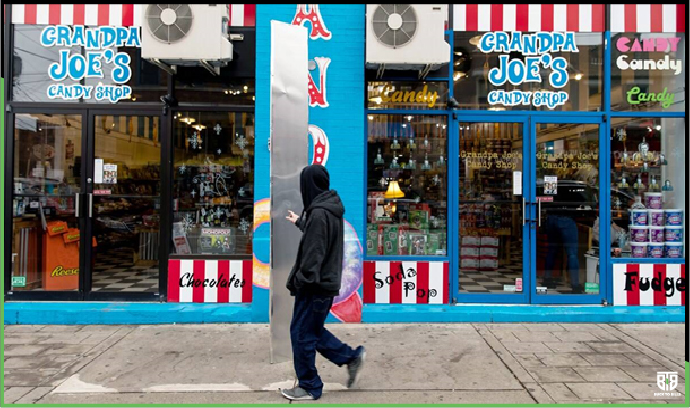 Another monolith was spotted on 4th December in Downtown, Las Vegas, and this time for real. Like all the earlier monoliths, the origin of this monolith had been mysterious. 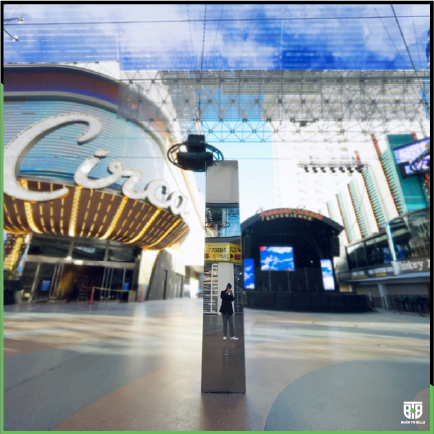 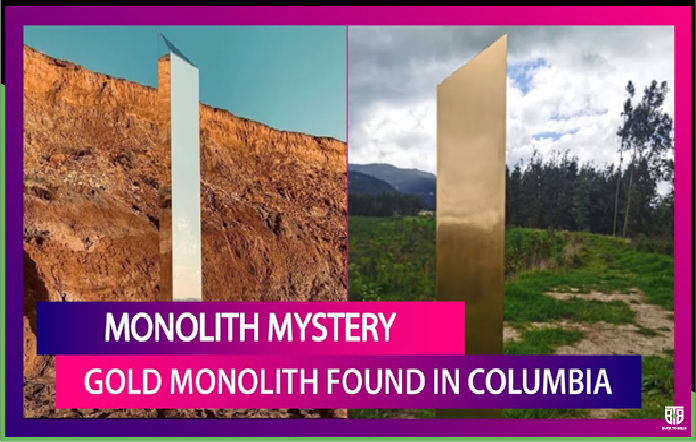 While the archaeological departments have been scratching their heads, the internet has been losing its cool constantly not knowing what is happening. And the propagandists thought that this is the right time to spread propaganda and started propagating alien-related theories. 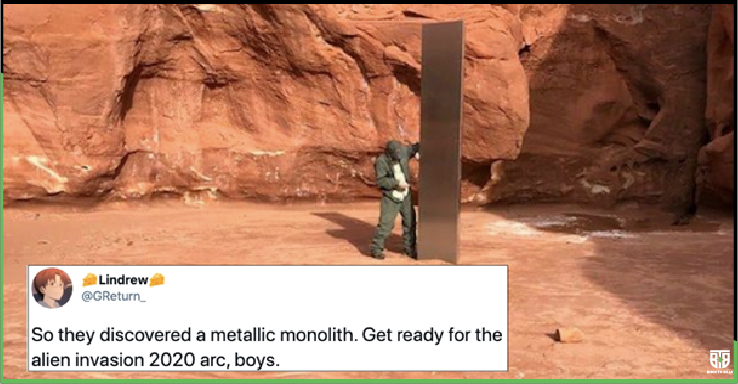 Some others are turning a blind eye to the news saying that it might be a prank by some artists. But for us, it is quite early to come to any conclusion. Until the officials clear the air around the mystery, keep speculating. 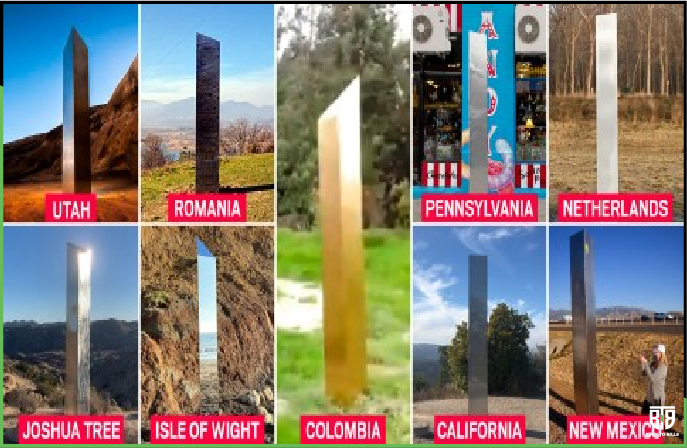 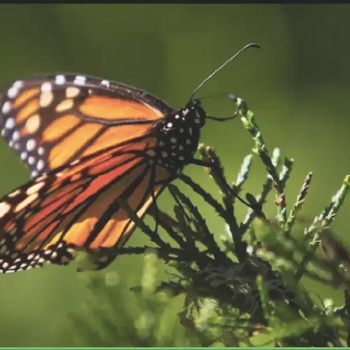 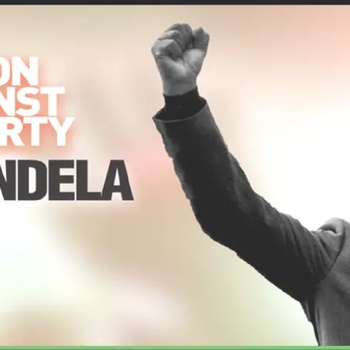 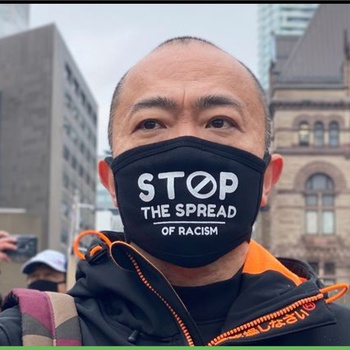 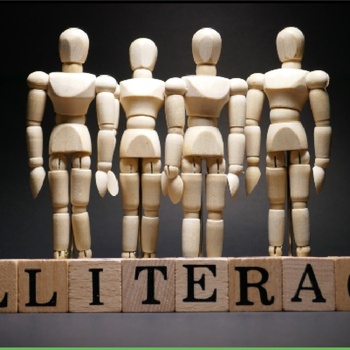 Social Issues
The problem of Illiteracy in the worldMarch 04, 2021
Recommended